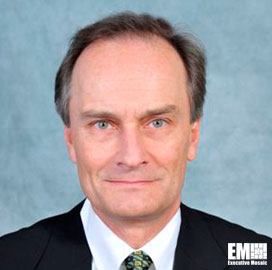 Tim Meehan, formerly a vice president of sales at CenturyLink (NYSE: CTL), has been appointed to lead the telecommunications company’s government business as senior vice president and general manager.

Meehan’s appointment took effect on New Year’s Day and he will lead a business that offers public, private and hybrid cloud computing technologies to federal agencies for their storage, platform and application setups.

He previously served as VP of sales for CenturyLink’s East region and financial services segment and is also a former VP of inside sales for the company’s technology solutions business.

“I’m excited to bring my knowledge of the managed hosting and IT services business to CenturyLink Government’s high-performing team and tremendous array of federal clients, ” Meehan said.

“I look forward to helping CenturyLink support the federal government’s many missions.”

He started his career at PwC as a management consultant for systems technology and process updates. 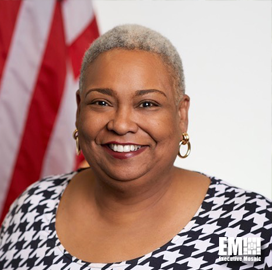 Lisa Crawford Bruch, most recently senior director of government strategy at CenturyLink (NYSE: CTL), died on Dec. 17 at the age of 62. Family, friends and colleagues are invited to attend a celebration of her life at Mount Olive Baptist Church in Centreville, Virginia, on Saturday, Jan. 5th, from 10 a.m. to 3 p.m. CenturyLink said the three-decade 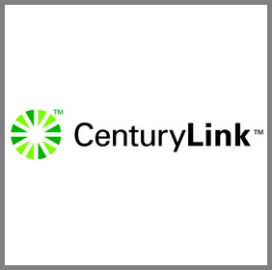 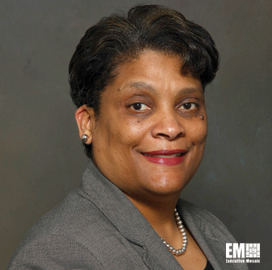