Partnerships between the government contracting industry and the U.S. intelligence community, as well as the IC’s items of importance were among the key points of discussion at the Potomac Officers Club‘s “2015 Intel Summit” Wednesday in McLean, Virginia.

More than 300 executives from the GovCon and public sector arenas heard from several of their peers from the government, business and academic worlds to gain insight and perspective into how the intelligence community has adjusted its priorities and the private sector’s role in the IC for this fiscal year and beyond.

Jim Garrettson, founder and president of this website’s parent company Executive Mosaic, kicked off the half-day summit with an announcement of this year’s class of inductees into Executive Mosaic’s Wash100, a group of influential leaders in the GovCon arena as selected by the company’s editorial and organizational leadership.

The Wash100 represents a cavalcade of executives and other notable people across the worlds of business, government and academia that Executive Mosaic’s staff recognized for their push to drive vision and innovation for U.S. citizens.

James Clapper — a Wash100 inductee himself who serves as country’s top intelligence official as director of national intelligence — gave a keynote address shortly after Garrettson’s announcement to chart the intelligence community’s history over the previous 10 years.

Clapper, a retired three-star Air Force general, told the audience one of his office’s goals as is to show “no concern for who owns programs” in the management of the 17 agencies that are members of the intelligence community.

He also offered the GovCon and federal leaders in attendance tips on how to secure their information technology systems in the wake of cyber incidents such as the attack on Sony.

“Use IT security patches, segment your data, read the FBI and DHS threat bulletins and teach your staff all about spear phishing.

Other individual speakers in order of appearance included:

Shedd, who will retire from DIA and government Friday, described the context of world events as featuring actors such as China, Russia and non-state entities who believe “the rules don’t apply to them or have a drop-down menu of rules.”

With that backdrop, he says the rules of engagement and operations are being rewritten because of cybersecurity’s evolution.

Analytics modernization has also been a point of focus for him, he said.

Rogers, now a TV and radio commentator,  addressed the possibility of legislation to facilitate the exchange of cyber threat intelligence between government and industry.

He called President Obama’s mention of cyber issues in the State of the Union Tuesday as “good news” and said any bill should first “start with cyber sharing and build from there.”

Rogers also gave a description of the events in the Middle East such as the rise of the Islamic State militant group and other non-threat actors and how the intelligence community’s budget picture could be shaped by that.

The panel also overviewed the role of the private sector in the work to implement the “IC ITE” model.

For the next POC event on February 11,  attention will shift to the “Big Data & Analytics Visualization” breakfast event for an interactive discussion of how agencies can address challenges related to the storage, management, analysis, visualization and security of data.

Click here to register for this event and learn more about POC’s other upcoming events. 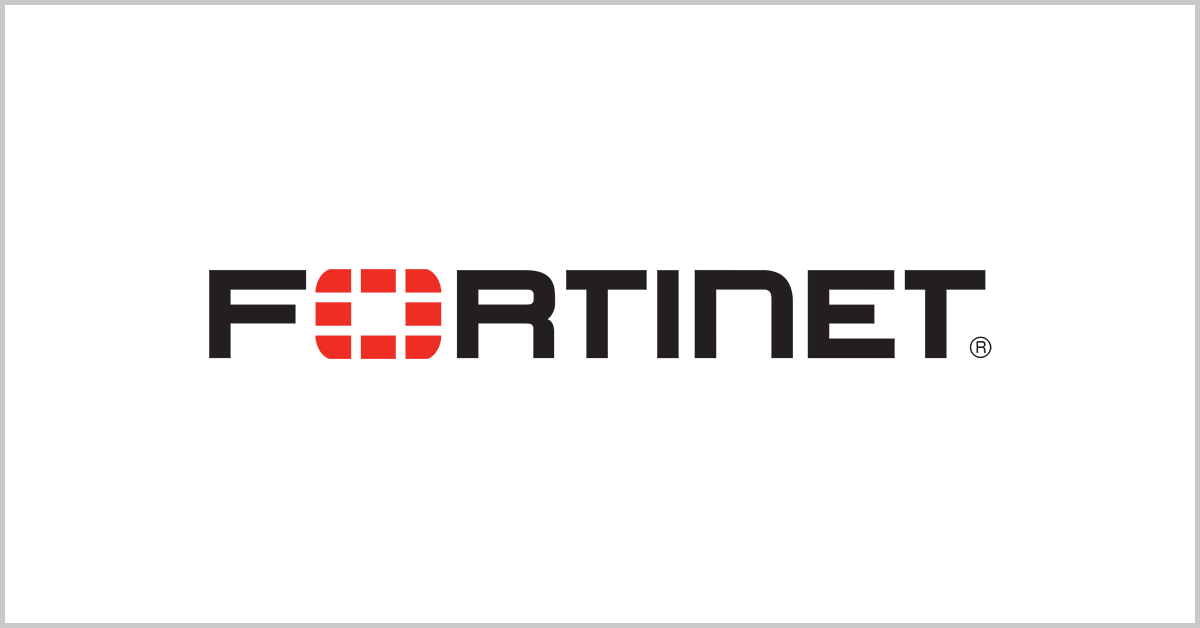 Fortinet (Nasdaq: FTNT) has formed an advisory council to provide public sector organizations with insights in support of their cybersecurity efforts, and appointed Gary Locke, former secretary of the Department of Commerce, as its chairperson. The Public Sector Advisory Council will help local governments and other public institutions address cybersecurity challenges that risk classified information 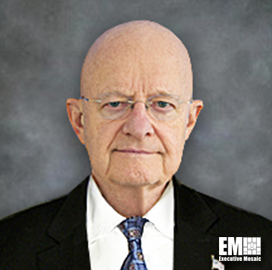 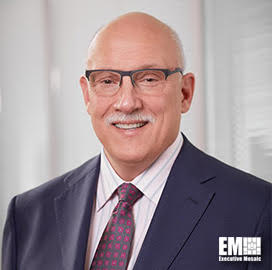