He assumed the role Monday and succeeds Jay Stephens, who will retire from the company on March 31 after a 12-year career there, Raytheon said Friday.

Jimenez has also held the vice president and general counsel roles at ITT Corp. and later served in a similar position at ITT’s spinoff company Xylem.

Prior to ITT, he oversaw legal functions at the U.S. Navy andÂ U.S. Defense Department.

He also served as a chief of staff to Department of Housing and Urban Development Secretary Mel Martinez, a deputy chief of staff and acting general counsel at Florida Governor Jeb Bush’s office and a law clerk for Ninth U.S. Circuit Court of Appeals Judge Pamela Ann Rymer. 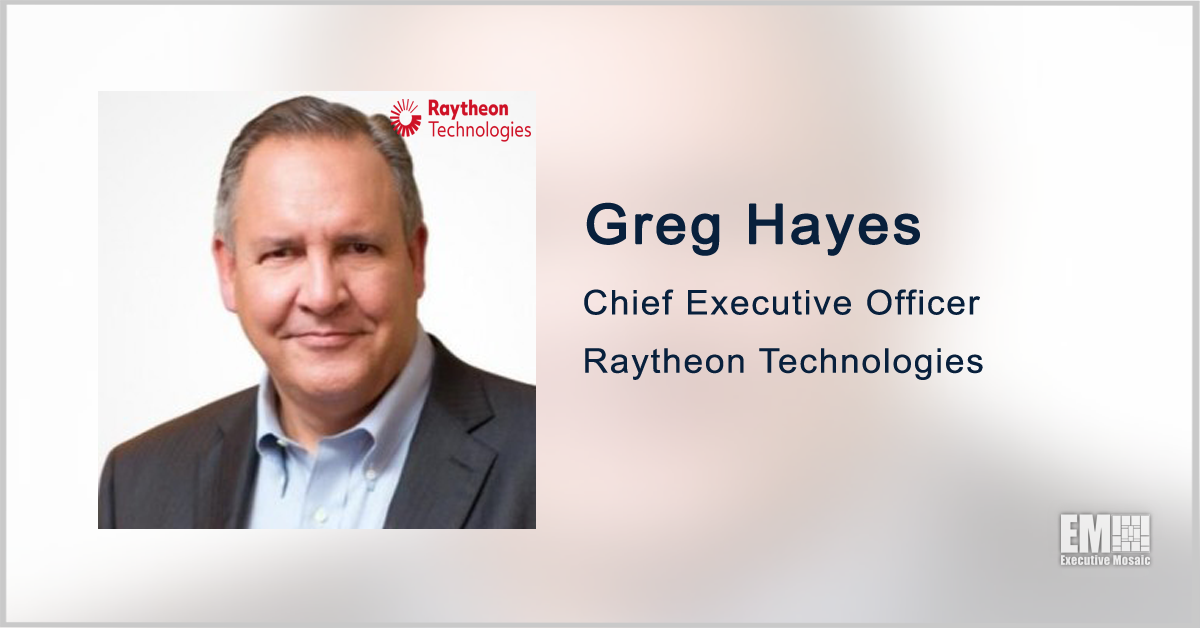