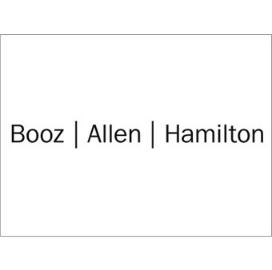 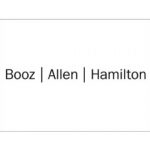 Booz Allen attributed the revenue jump in part to no government shutdowns in 2014 and a stabilized federal contract spending environment.

“We are seeing encouraging results from our investments in engineering, systems delivery, cyber, data analytics, and our innovation agenda, as well as in the commercial and international markets, ” said Horacio Rozanski, who started as Booz Allen president and CEO in January.

Rozanski, an inductee into Executive Mosaic’s Wash100 list for 2015, also cited growth in funded and unfunded backlog as a reflection of “a nascent recovery in the government contracting environment, along with a one-percent sequential increase in consulting staff headcount.”

Unfunded backlog sat at $2.67 billion — 1.4 percent higher than the prior year period.

Booz Allen also announced a 13-cent quarterly dividend for shareholders in its financial statement and an increase in its share repurchase plan from $30 million to $180 million. 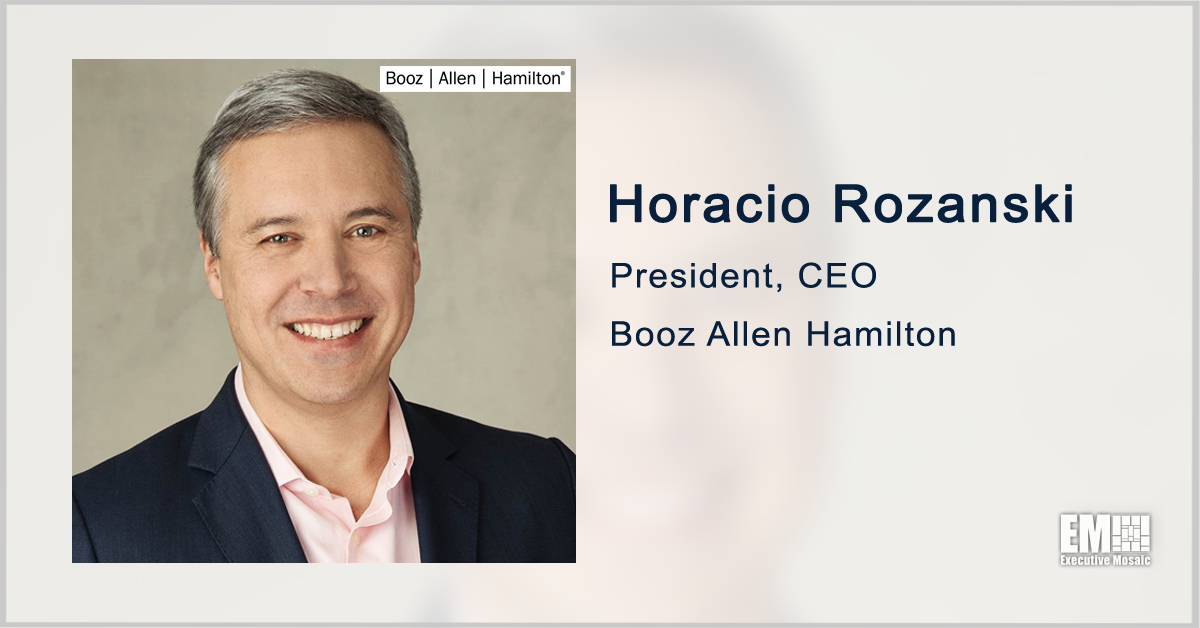 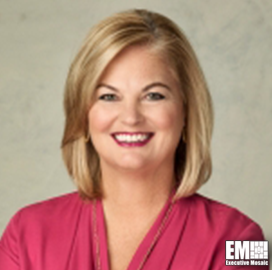