Fortunato will also promoteÂ the future combined company’s portfolio of small and medium-class satellites and launch vehicles as well as associated components and systems, Aitoro reports.

He hasÂ served as vice president of Washington operations at theÂ Honeywell-Pratt & Whitney joint ventureÂ Advanced Turbine Engine and as a representative to Congress of the U.S. Army secretary on issues related to aerospace and defense weapon systems. 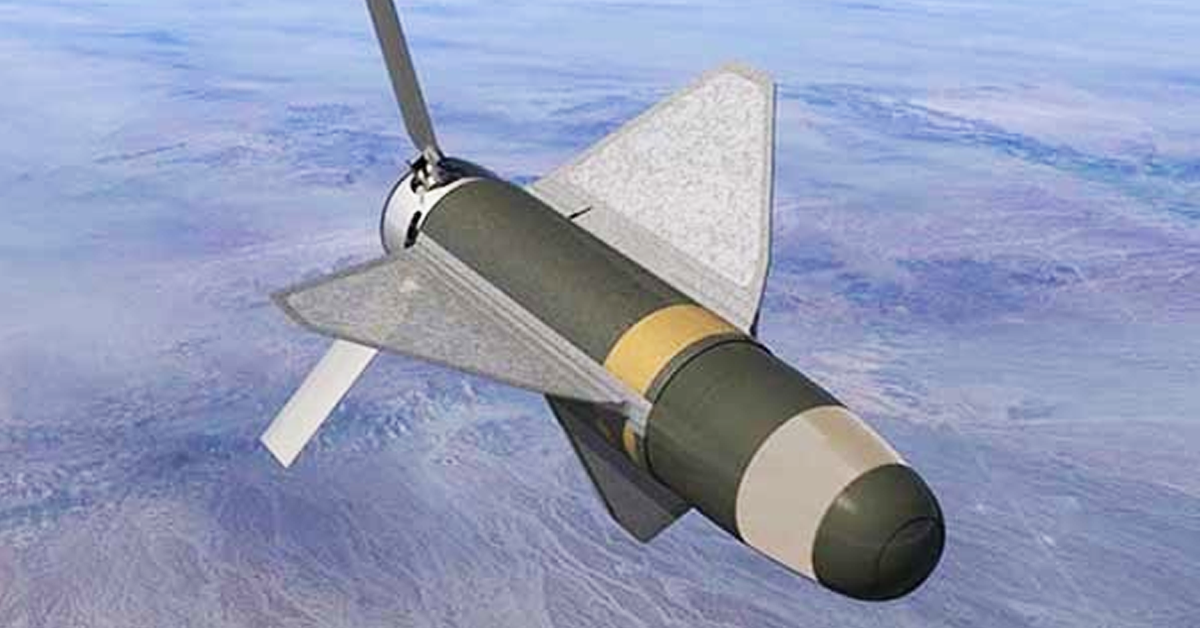