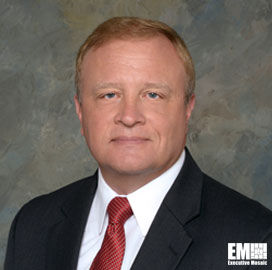 Northrop said Monday Leavitt will be in charge of all U.S. and international maritime systems programs and products in the areas of electronic warfare, radars, machinery, navigation and power and control systems.

He previously worked as manager of surface Navy futures after joining Northrop in 2007 and has 21 years of service in the U.S. Navy as a surface warfare officer.

He earned a master’s degree in political science at Villanova University. 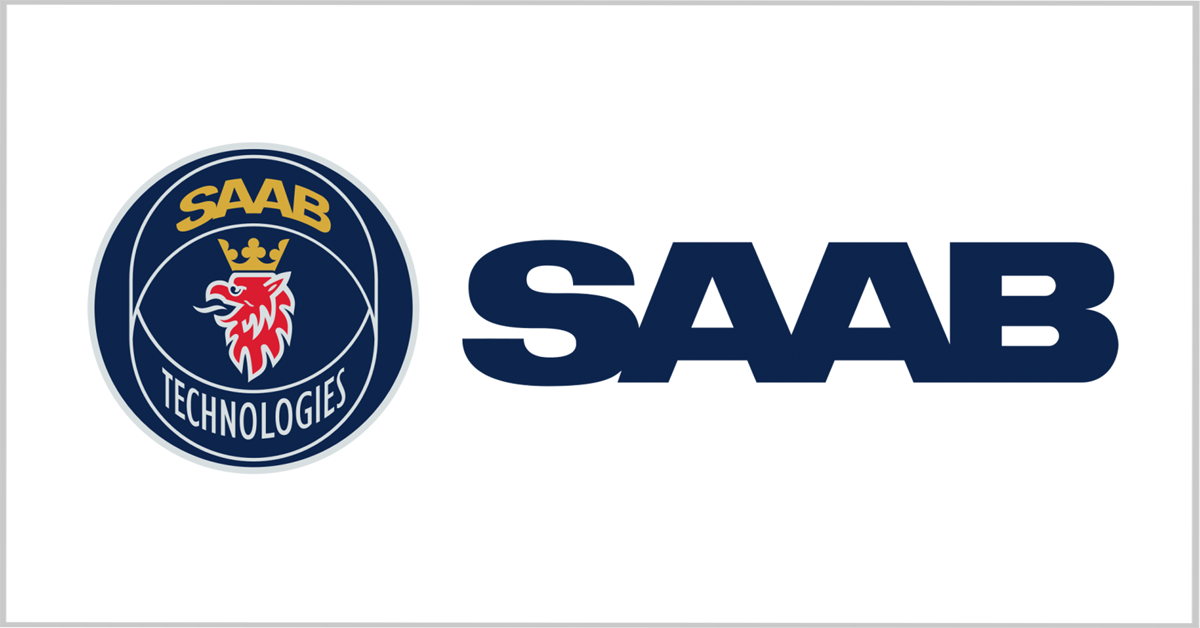 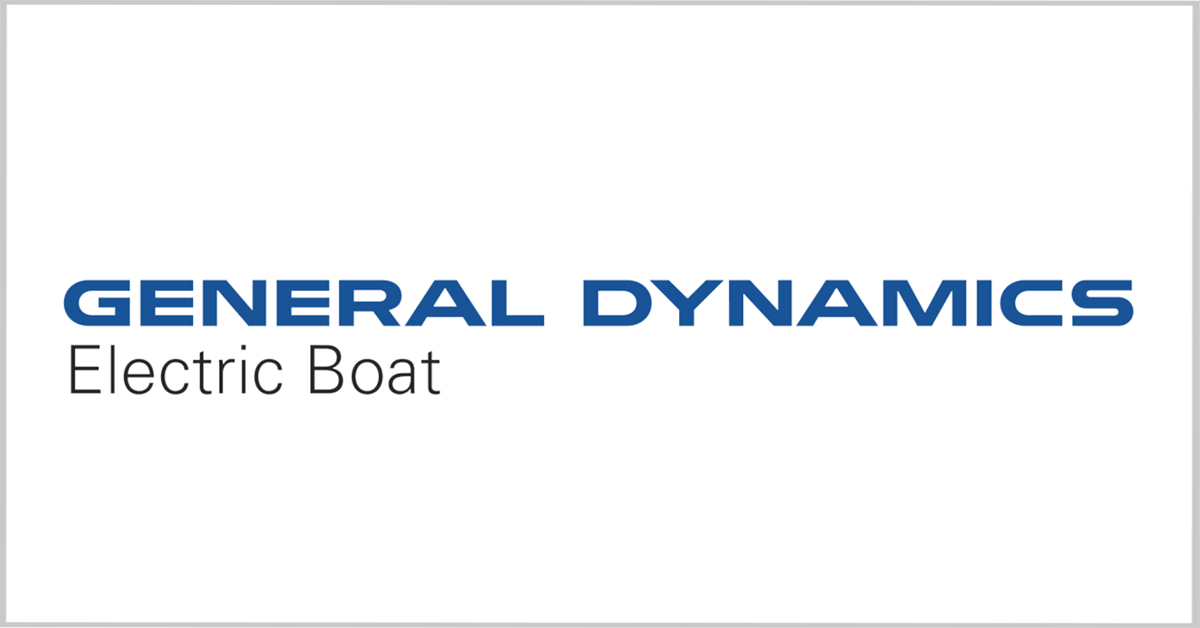 General Dynamics‘ (NYSE: GD) Electric Boat subsidiary will continue to engineer operational strategic and attack submarines for the U.S. Navy under a $225.1 million contract modification. Naval Sea Systems Command will obligate $3.1 million at the time of award and expects GDEB to complete services in September 2023, the Department of Defense said Monday. The 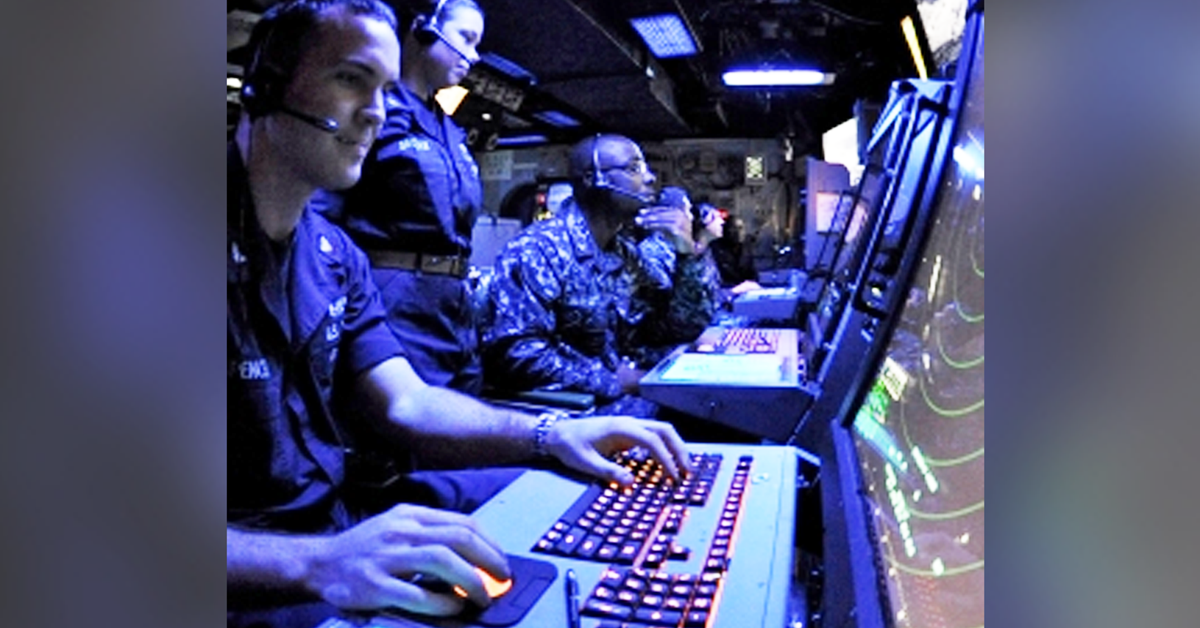