The company will help the Afghan fixed- and rotary-wing aircraft pilots to achieve the equivalent of a commercial pilot certification through the U.S. Army‘s Warfighter Field Operations Customer Support contract, Raytheon said Monday.

“Helping to shape the future leaders of the Afghan Air Force will also contribute to stability and security in Afghanistan, ” said Bob Williams, vice president of global training solutions at Raytheon.

Raytheon says it works with more than 150 companies to facilitate training of U.S. soldiers and allied troops as well as maintain warfighter educational materials and simulation tools.

To date, 102 Afghan airmen have received aviation, problem solving, advanced mathematics and English language training through the New Dawn initiative, according to the company.

Boeing (NYSE: BA) has received a potential $23.76 billion contract to provide sustainment support services for the U.S. Air Force’s fleet of C-17 Globemaster III military transport aircraft. The indefinite-delivery/indefinite-quantity contract has a performance period of nine years and eight months and a base value of $3.5 billion, the Department of Defense said Monday. The 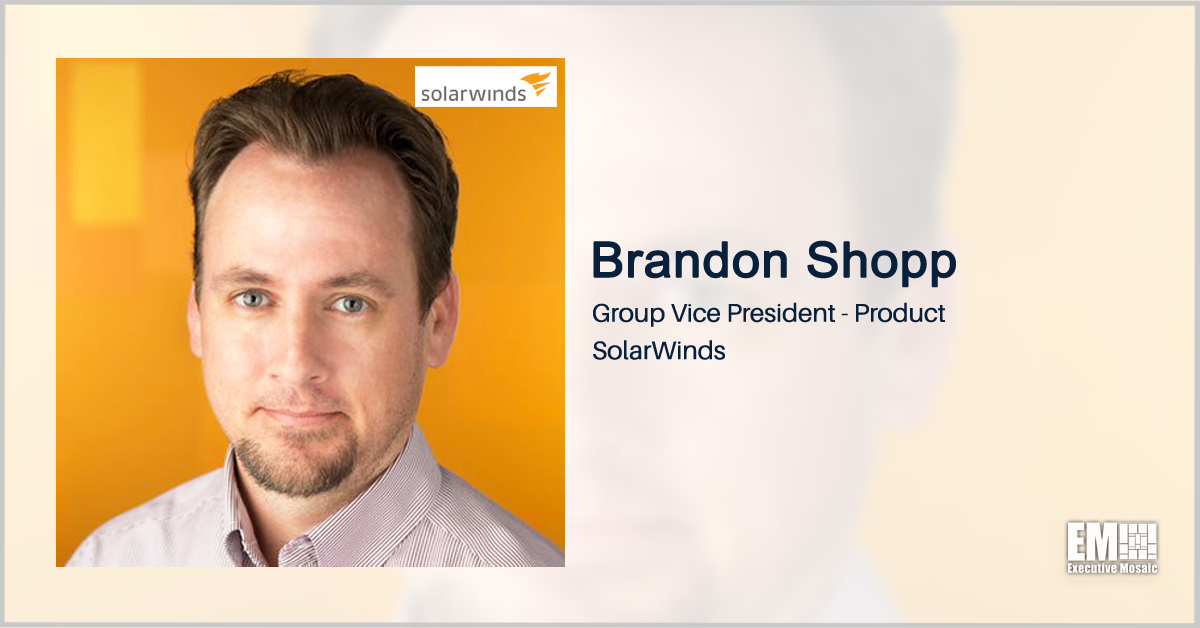 Brandon Shopp, group vice president for product at SolarWinds (NYSE: SWI), said government agencies that are moving to a hybrid information technology environment to support employees working in the office and those doing remote work should come up with a comprehensive multicloud management strategy and should start with having the right visibility tools in place. 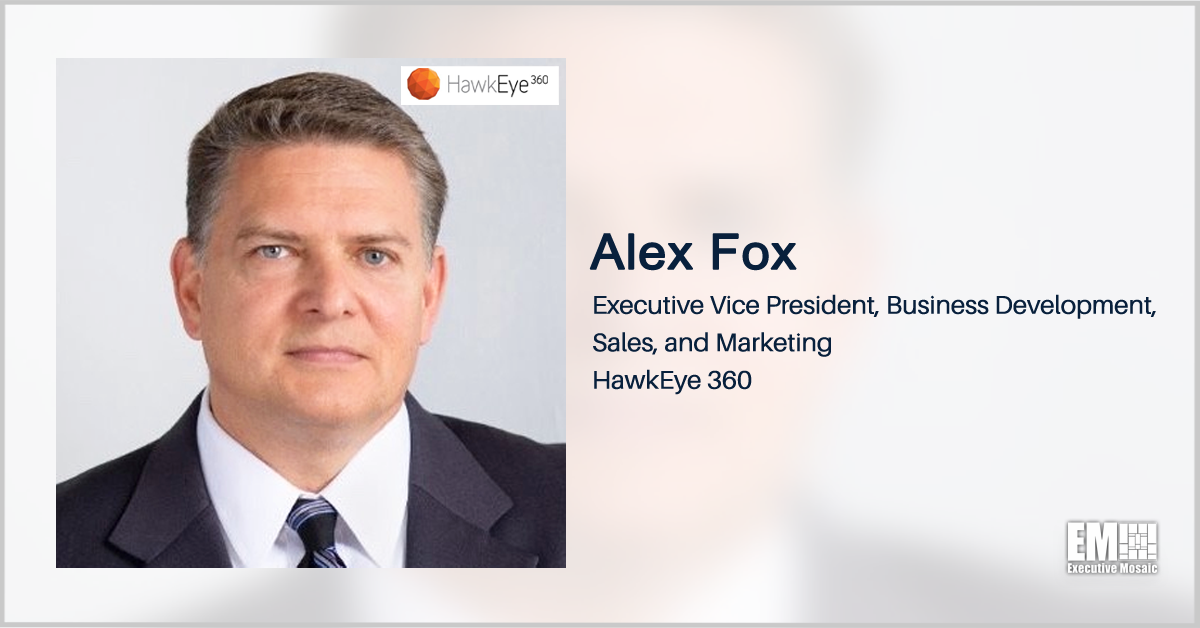 HawkEye 360 has received a potential five-year, $10 million contract to support the National Geospatial-Intelligence Agency in the detection, characterization and mapping of radio frequency emissions across large geographic areas. The company said Monday it will use its satellite constellation to collect RF energy data for use in analytics missions of agency personnel and combatant