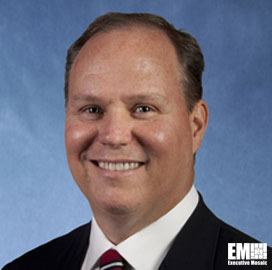 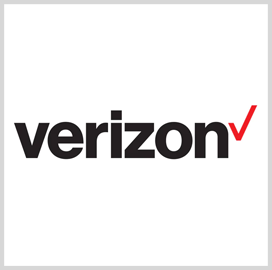 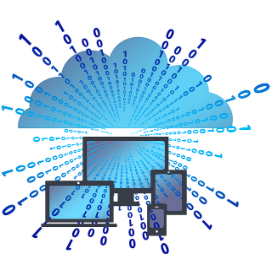 The General Services Administration issued Friday a request for proposals for a potential 10-year, $8B contract to provide an enterprise cloud computing service for the Department of Defense, Nextgov reported Tuesday. The Defense Enterprise Office Solutions contract seeks cloud-based applications and services designed to provide communication, productivity and collaboration capabilities to more than 3M DoD users. 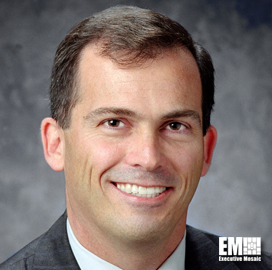 Boeing (NYSE: BA) has launched a new organization to build communications and computing platforms for government and commercial aerospace applications. Charles Toups, formerly vice president and general manager of Boeing’s research and technology unit, will lead the Disruptive Computing and Networks organization that will operate in Southern California as part of the engineering, test and