Roy Smith, who joined Fulcrum in 2012, has been promoted from vice president to senior VP of the company’s national intelligence, Army and Air Force division.

“Roy has not only made a difference here at Fulcrum, but is delivering industry leading results on the programs that he and his team are supporting today, providing vital intelligence support to our country daily, ” said CEO Jeff Handy.

Handy added the organization Smith leads has quadrupled its size in less than two years.

Smith is former president of Virginia-based technology firm System Planning Corp. and has co-invented a system for applying meteor scatter communications to a container tracking platform.

He holds a bachelor’s degree in political science and a master of public administration degree from the University of Maryland. 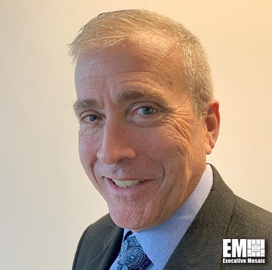 Ken Diller, formerly vice president of corporate development at Fulcrum IT Services, has been appointed executive VP and chief growth office of Intrepid Solutions and Services. He will oversee Intrepid's efforts to grow operations and offerings for the intelligence and national security sectors, as well as help execute its strategy for mergers and acquisitions, the company said Tuesday. 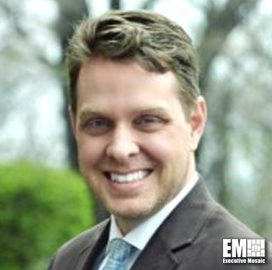 Huntington Ingalls Industries (NYSE: HII) has finalized its acquisition of Centreville, Va.-based Fulcrum IT Services as part of efforts to broaden predictive threat analytics and situational awareness offerings. HII said Monday Fulcrum will run as part of its technical solutions division and will bring capabilities in cybersecurity, engineering, software development, special operations and intelligence and