â€œThrough the acquisition of Oceanscience, as well as the recent investment in Ocean Aero and the pending acquisition of Bolt Technology and its Seabotix division, we will have significantly broadened Teledyneâ€™s portfolio of remotely-operated and autonomous marine systems, â€ said Mehrabian. 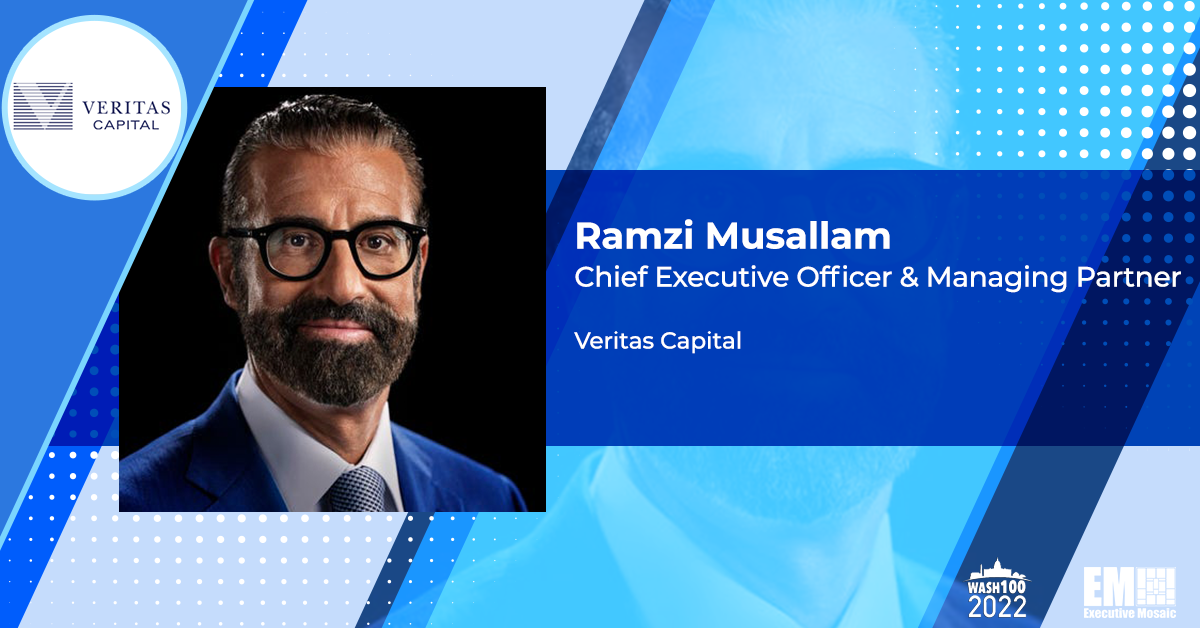 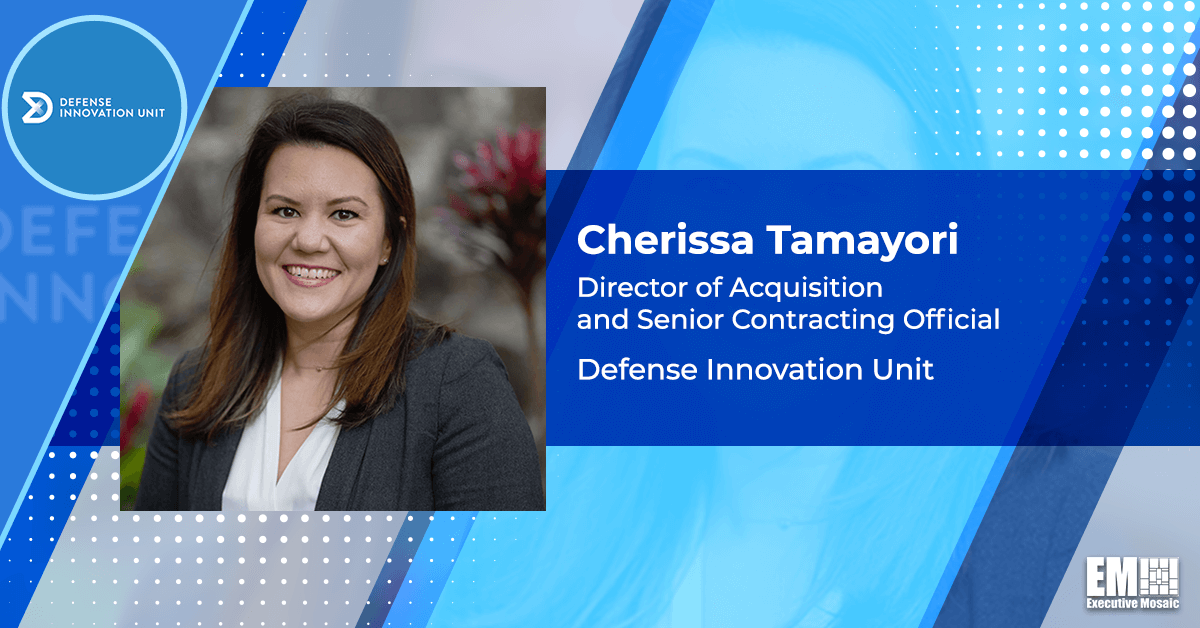