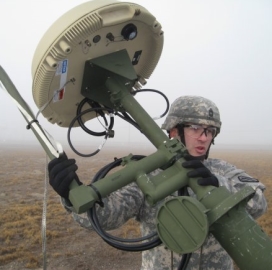 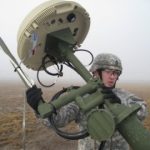 Startup technology and consulting firm Coracias will invest $100 million to create a network for U.S. and Indian businesses to offer new technologies in the defense market.

Coracias seeks to collaborate with the U.S. private sector to meet a growing demand for defense systems in India, the company said Friday.

“Most of the technologies our efforts will include have applications in other sectors, too, such as aviation, transportation, and medical spinoffs, ” Dr. V.D. Dhaduk, an Indian neurologist and executive at Coracias.

The company estimates that India spends $39 billion on defense and predicts the nation’s defense spending will grow by 12 percent annually over the next decade.

The Indian government raised limits on foreign direct investment across the defense sector to 49 percent, according to Coracias.