The companyÂ noted that it has helped AIS design WIN-T and its satellites have been supporting the systemÂ for six years.

The SES subsidiary is based in McLean, Virginia. 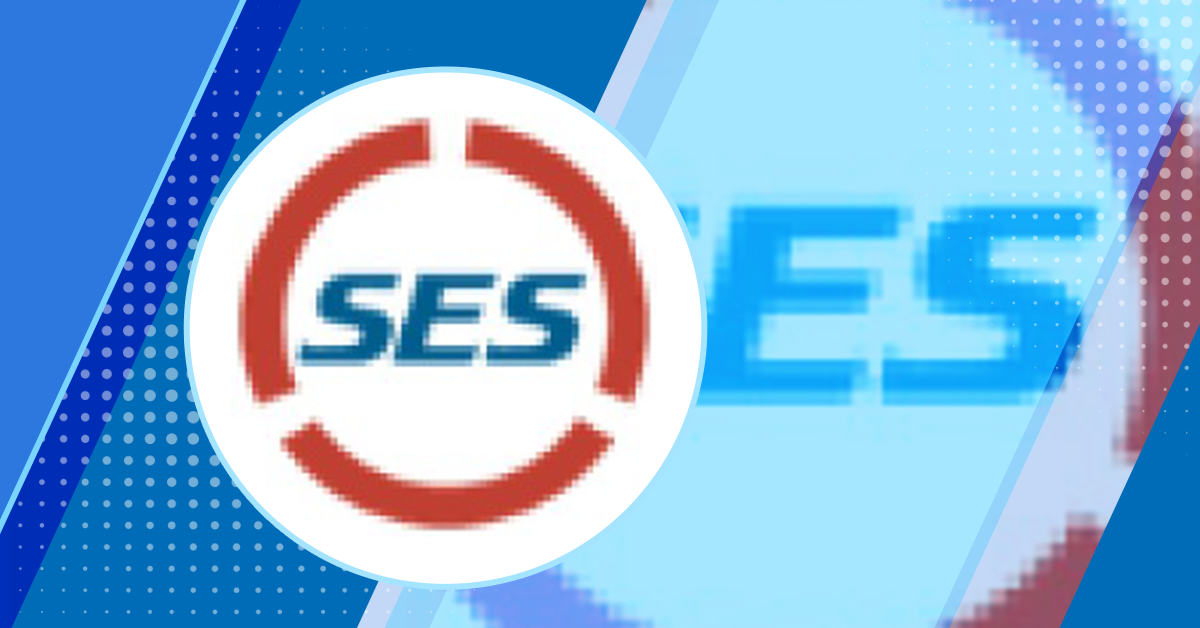 SES has completed its $450 million acquisition of DRS Global Enterprise Solutions, formerly owned by defense contractor Leonardo DRS. SES said Monday it will merge the newly acquired business with the company’s government solutions subsidiary in a push to bring multi-orbit satellite communications services to the Department of Defense and other government agencies. David Fields,