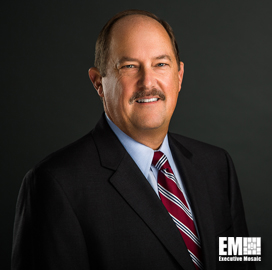 Randy Fuerst, formerly president and chief operating officer at Oceus Networks, has been promoted to the CEO post at the Reston, Va.-based broadband technology services contractor and will retain the title of president, the company announced Wednesday.

“We are on the cusp of integrating our technology into major programs of record within the Department of Defense and will soon announce the award of our first law enforcement contract in support of a state government integrating 4G LTE technology into its mission in coordination with (the First Responder Network Authority).”

The three-decade federal market veteran joined Oceus in September 2011 after time as COO at CACI International (NYSE: CACI), where he oversaw that company’s business operations in the U.S.