TCS will provide commercial satellite services to Marine Corps terminals in order to expand the network’s deployment to users, the company said Thursday.

“As we move into the second year of this global Ku bandwidth contract, we will continue to provide the Marine Corps with a communications network anywhere and anytime to support their critical missions, ” said Michael Bristol,  TCS government solutions group president.

The contract was issued through the General Services Administration‘s and DISA’s potential $2.6 billion Custom SATCOM Solutions contract vehicle, which contains a three-year base period that ends in August 2015 and two one-year options. 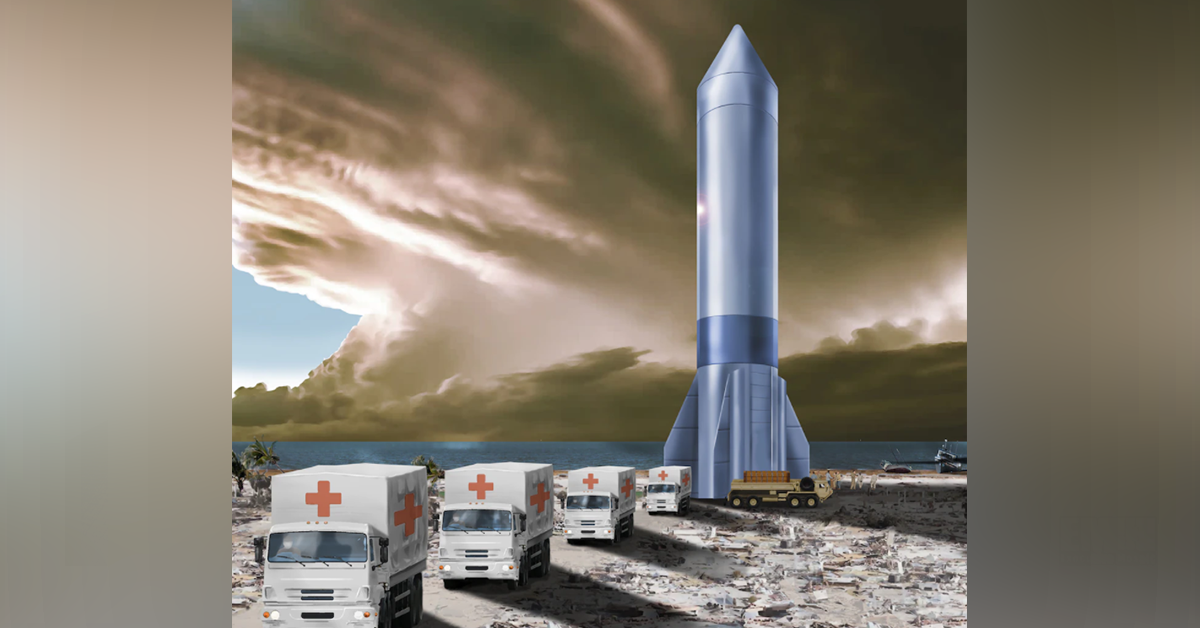 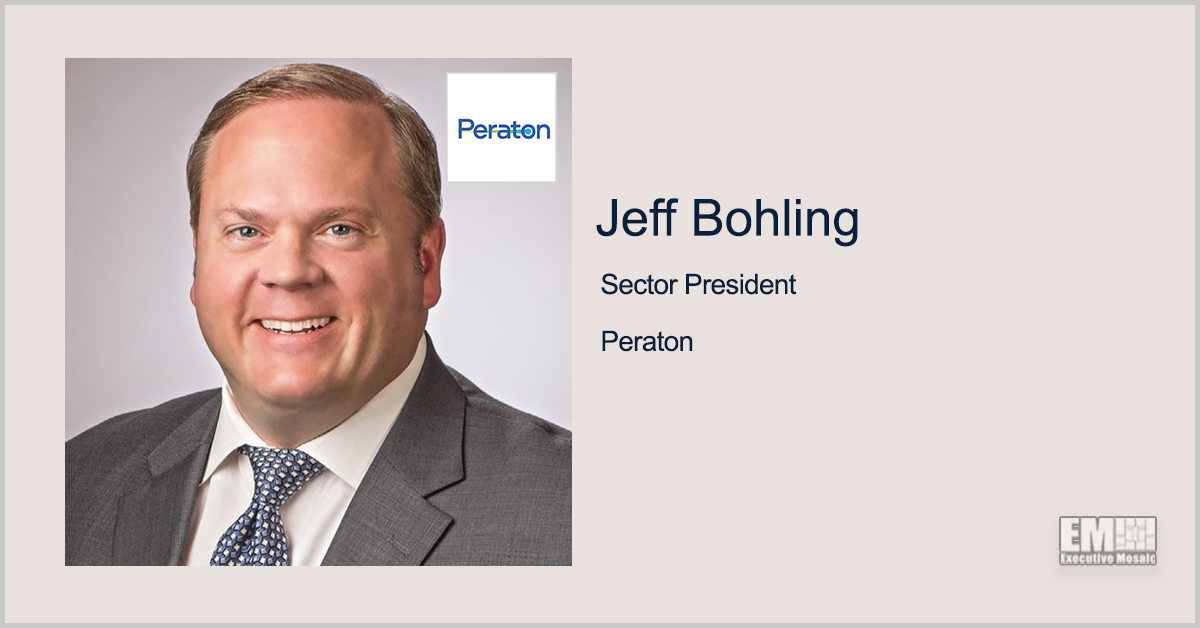 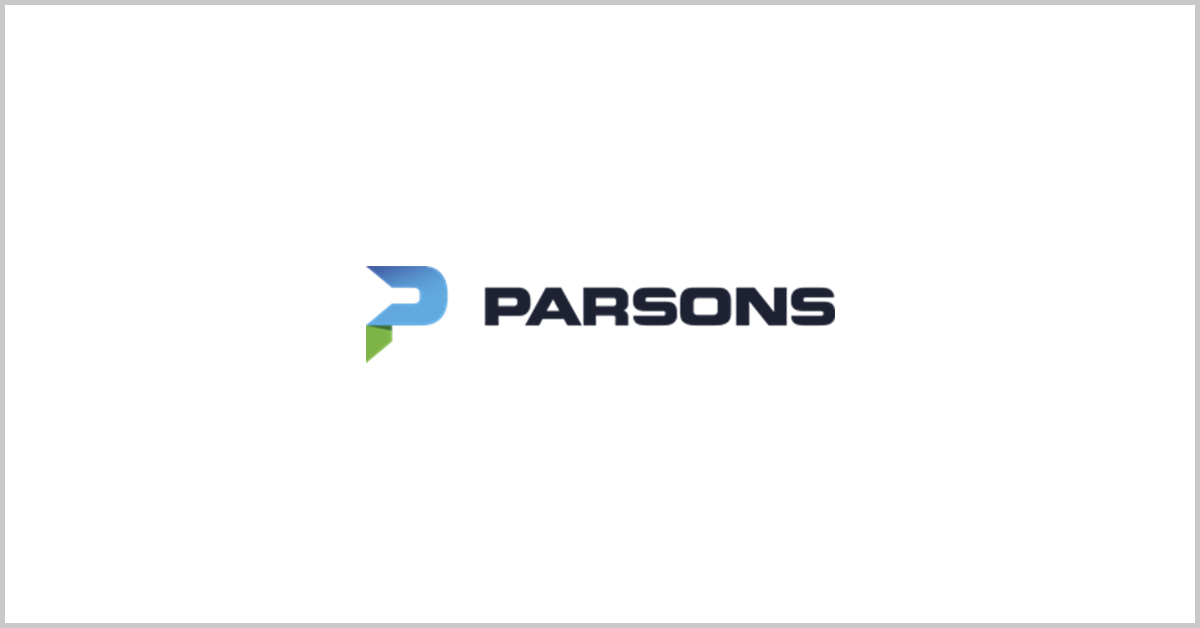