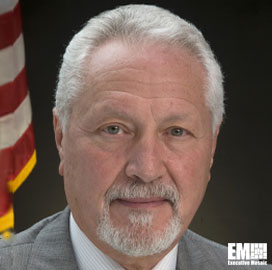 A Griffon (NYSE: GFF) subsidiary has received a $23 million contract from the Federal Aviation Administration to provide its Common Terminal Digitizer system as an upgrade to the agency’s Airport Surveillance Radar-8.

Telephonics added that it has teamed with Intersoft Electronics, Sunhillo and Crown Consulting as they aim to help strengthen air traffic safety through delivery of real-time data on weather information and aircraft position and identification.

Joseph Battaglia, president and chief executive officer of Telephonics, said he expects the program to facilitate new opportunities for radar system modernization among air traffic control organizations around the country.

“This award places Telephonics firmly on the FAA’s roadmap for air traffic management modernization, ” he added.