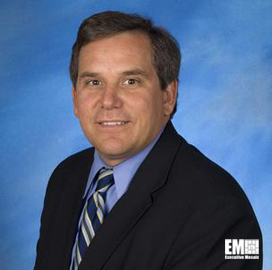 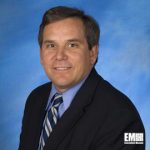 He will be responsible for Constellation West’s business and pipeline development, strategic planning and account management functions, the company said Tuesday.

“Since joining Constellation West over a year ago, Jeff has been instrumental to our continued success and has brought great knowledge and experience to our business development team, ” said Lisa Wolford, president and CEO of Constellation West.

Ondris said he aims to forge business partnerships with federal civilian and commercial clients in the cybersecurity and information technology integration markets with his new role.

The 20-plus-year industry veteran previously served as a senior associate at Booz Allen Hamilton and as senior manager of the Enterprise Solutions Group at BearingPoint.