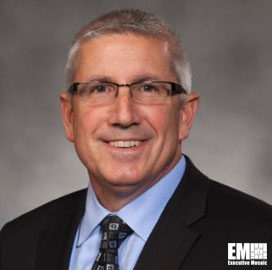 He succeeds Mike Stewart, who has been named ISG operations manager, and will oversee the organization’s development strategies for its national security and intelligence technology portfolio, Leidos said Monday.

“James has had a very successful career and this is a great opportunity for him to take on the next level of challenges, ” said Sam Gordy, Leidos group president.

“His strong leadership skills, ability to execute and understanding of the intelligence market make him an exceptional addition to Leidos, ” Gordy added.

He earned a bachelor’s degree in government and politics from the University of Maryland in College Park.