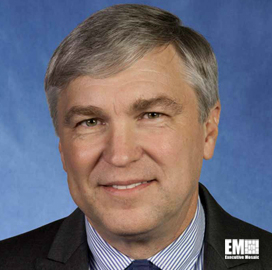 He noted that this is the second Pentagon order for the said radio equipment.

The Falcon III RF-340M is designed to transmit voice and data over two integrated radio channels that can directly host government wideband and narrowband waveforms, with features for service expansion and multichannel cross-banding, Harris said.