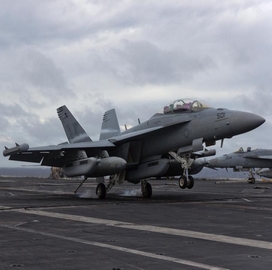 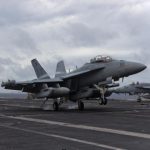 The U.S. Navy has awarded a $16, 286, 671 contract to General Dynamics Advanced Information Systems (NYSE: GD) for the production of 60 mission computers for E/A/18-G Growler fighter jets.

General Dynamics will build 48 of the Type 3 Advanced Mission Computers for the U.S. Navy and 12 for Australia, which that country plans to acquire through a foreign military sales agreement, the Defense Department said Monday.

Full-rate production work under this contract covers Lot 38 of the program and funding will come from the Navy’s fiscal year 2013 and 2014 aircraft procurement budget.

Sixty percent of contract funds cover purchases for the U.S. Navy and the remaining 40 percent of purchases are for Australia.