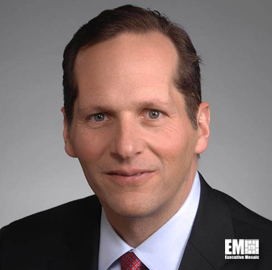 Jeffrey Tarr, CEO of DigitalGlobe (NYSE: DGI), has outlined the company’s strategies to build shareholder value over time following the release of its financial results for the second fiscal quarter.

Tarr said Thursday DigitalGlobe is looking into mergers and acquisitions as it executes a $75 million share repurchase plan within the next two years.

For the quarter ended June 30, the company generated revenues of $157.8 million, net income of $5 million and $0.05 net income per diluted share.

DigitalGlobe said the figures show a 5-percent increase in revenue and a 1, 000 basis point increase year-over-year foradjusted EBITDA margin compared to the second quarter of 2013.

The share repurchase plan also comes as GeoEye‘s integration with DigitalGlobe nears completion and as DigitalGlobe prepares for the launch of the WorldView-3 mission.

DigitalGlobe highlighted its work with the National Geospatial-Intelligence Agency, Department of Homeland Security and World Resources Institute in the financial results.

Overall, the company said it expects an estimated $170 million in total capital expenditures, up to $660 million in revenue and 43 percent adjusted EBITDA margin by the end of 2014. 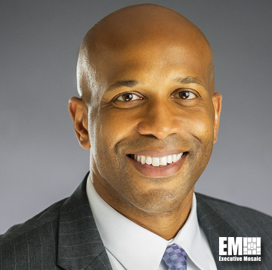 TYSONS CORNER, VA, Aug. 16, 2017 — DigitalGlobe (NYSE: DGI) has made the winning mapping algorithms in the second round of the SpaceNet Challenge available to the public as the company seeks to drive the development of machine learning technologies for geospatial applications, ExecutiveBiz reported Monday. The company said Monday SpaceNet Round 2 utilized higher-resolution satellite imagery from WorldView-3 and 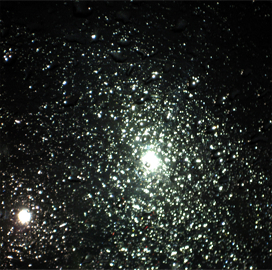