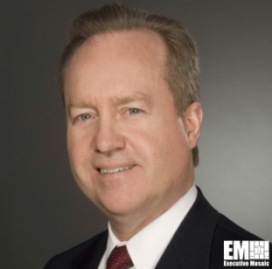 Thomas Kennedy, CEO of Raytheon (NYSE: RTN), has been elected to serve as chairman of the company’s board of directors beginning on Oct. 1.

Kennedy will succeed William Swanson, who will retire from Raytheon on Sept. 30 after serving as chairman of the board since 2004, Raytheon said Monday.

“On behalf of the board, I would like to express our deepest appreciation for Bill’s strong leadership and sound judgment as chairman of the Raytheon Board, ” said Adm. Vern Clark, lead director of Raytheon.

Swanson, who joined Raytheon in 1972, has also served as Raytheon’s CEO from July 2003 to March 2014 before Kennedy succeeded him in that role.

The 31-plus-year Raytheon veteran joined the board in January 2014.

“The board is looking forward to working with Tom as chairman of the board and to his successful leadership of the company in this dynamic global business environment, ” said Clark.