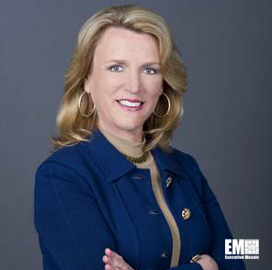 The U.S. Air Force has begun scouting for a contractor to develop the service’s new bomber under a program cost cap of $550 million per plane, Military Times reported Thursday.

Brian Everstine writes a potential manufacturer will start to build the long-range strike bomber in the spring and the Air Force plans to operate the aircraft in mid 2020.

Air Force Secretary Deborah Lee James said “the LRS-B is a top modernization priority for the Air Force” and the potential vendor will base the aircraft on “mature technology, ” according to the report.

Military Times reports the Air Force intends to replace the legacy B-52 Stratofortress and B-2 Spirit fleets with 80 to 100 new bombers. 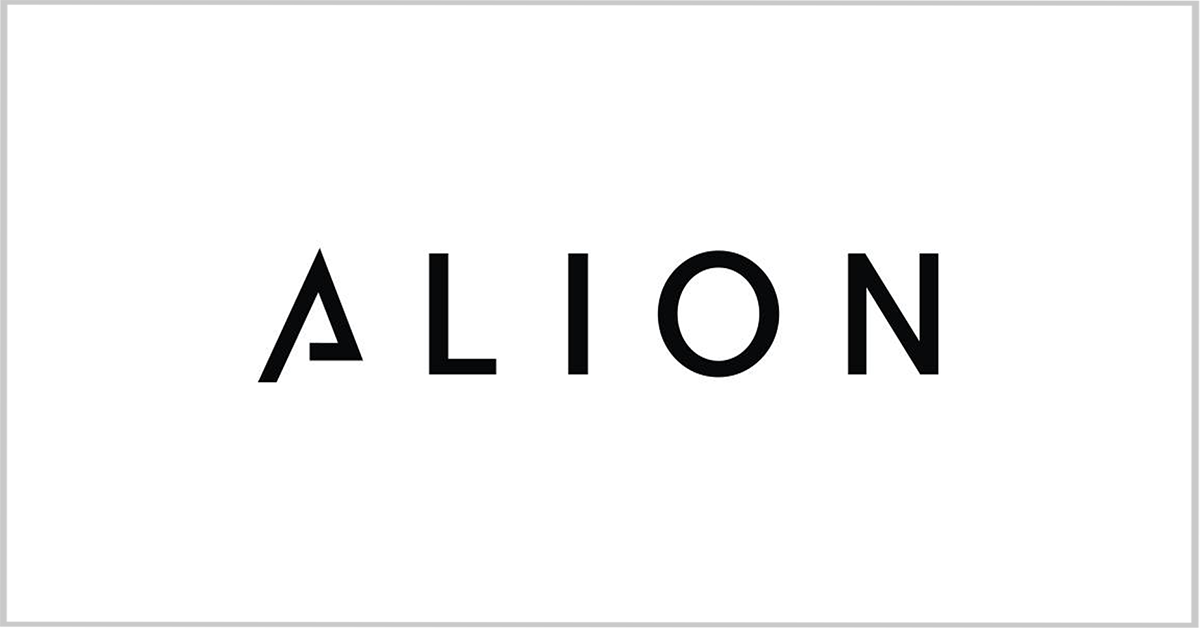 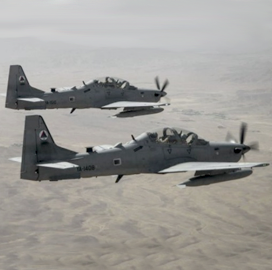 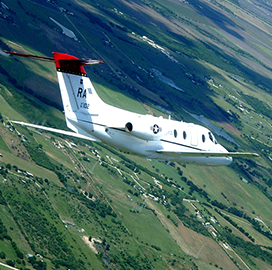