Stuart Bradie has taken the president and CEO roles at global engineering contractor KBR (NYSE: KBR) nearly two months after the company announced him as the successor to William Utt.

KBR said Tuesday the 25-year industry veteran will be based out of the company’s Houston global headquarters and lead its 27, 000 employees around the world. 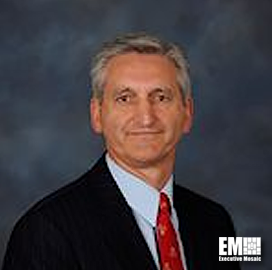 Al Pichelli, chief operating officer at Teledyne Technologies (NYSE: TDY) since October 2015, has been appointed to serve in the additional role of president. The more than 37-year company veteran succeeds Robert Mehrabian, who will focus on his current duties as chairman and CEO, Teledyne said Wednesday. Pichelli previously led the California-based industrial conglomerate’s instrumentation and aerospace and defense electronics 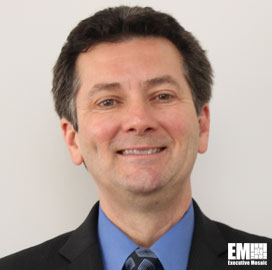 Stanton Sloane, president and CEO of Decision Sciences International Corp., will join Comtech Telecommunications (NASDAQ: CMTL) as president and CEO by February 2015 and succeed Fred Kornberg. Comtech said Tuesday Kornberg will remain as executive chairman of the board of directors. “Having been a director of Comtech since January 2012 and a long-time and seasoned senior executive with deep
Advertisements