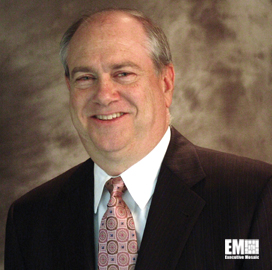 The nearly four-decade financial and executive leadership veteran will succeed the retiring David Walker, who will remain with the company until December to help with the transition and advise CEO Richard Montoni, MAXIMUS said Friday.

Montoni said Nadeau brings to MAXIMUS experience in the “direction and implementation of processes related to governance, accounting and internal control.”

He will also provide leadership assistance for the company’s mergers and acquisitions activities, the company said.

During his time at SRA, Nadeau spoke to our sister ExecutiveBiz in December 2012 as part of that site’s series of spotlight interviews with GovCon executives and other industry thought leaders.

He discussed his work with SRA’s leaders to transition the company through its acquisition by private equity firm Providence Equity Partners and Ernst Volgenau, SRA’s founder and chairman.

“I spent a lot of time working with potential buyers and with financing sources. As soon as the transaction was closed, I spent significant effort selling the non‑government contracting entities that SRA owned, ” Nadeau said.

Nadeau joined SRA in May 2009 from McLean, Va.-based Sunrise Senior Living, where he served as that company’s CFO for two years, and has also held the same role at real estate investment trust The Mills Corp. and weapons maker Colt Defense LLC.

He has also spent more than three decades in public accounting at firms such as Arthur Andersen and KPMG, where he served as lead engagement and audit partner for several large government and commercial firms. 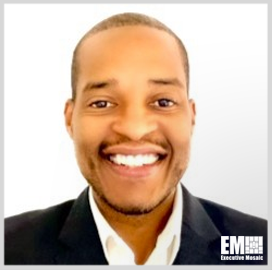 David Chandler, formerly an account growth professional at DRT Strategies, has joined GovernmentCIO as vice president of growth for the Department of Health and Human Services business, the information technology company announced Thursday in a LinkedIn post. In his previous role, Chandler led DRT’s business development activities and product briefings for C-level executives from the 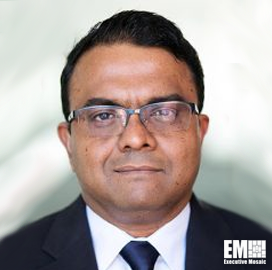 John Cyrus, formerly a senior information technology executive at the U.S. Patent and Trademark Office, has been named director of IT strategy and business solutions at HighPoint Global. 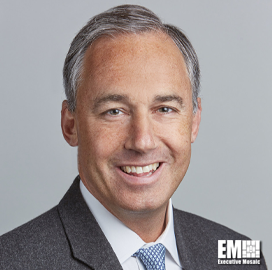