Northrop Grumman (NYSE: NOC) is set to receive a five-year, $3.86 billion contract by the end of June to provide the U.S. Navy with 25 new carrier-based surveillance and reconnaissance aircraft, Bloomberg Businessweek reported Thursday.

Capaccio reports that the batch orders are intended to generate $370 million in savings.

A spokesman for the Naval Air Systems Command declined to give additional details on the potential contract until it has been awarded. 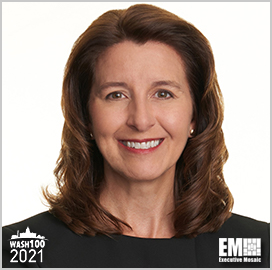 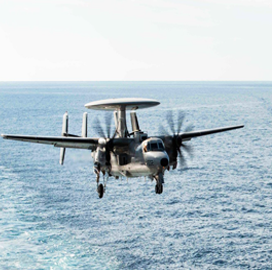 France will procure an updated variant of Northrop Grumman's (NYSE: NOC) airborne command and control aircraft platform from the U.S. Navy for approximately $2B after two countries signed into a letter of offer and acceptance.