The Navy has granted Hewlett Packard Enterprise Services a continuance of $138 million for a continuum of their services contracts issued to the Navy Marine Corps Intranet (NMCI) providing an additional quarter-year of IT service.

The 2010 contract, an award of $5.6 billion with an expiration date originally set for April 30 only to be moved forward two months to June 30, will be raised to $5.75 billion to allow for HP service to run until the end of September.

In a statement issued by Assistant secretary of US Navy Research Development and Acquisition Sean Stackley said that the contract would provide more support to IT operations, lighting the way for symmetry with the Department of Defense’s work in joint information.

“This approach will allow sustained competition and significant savings for the department, ” said Stackley.As the Navy transitions from NMCI to their Next Generation Enterprise Network (NGEN) HP’s contract will keep their IT services running full-tilt, maintaining course through the changeover. 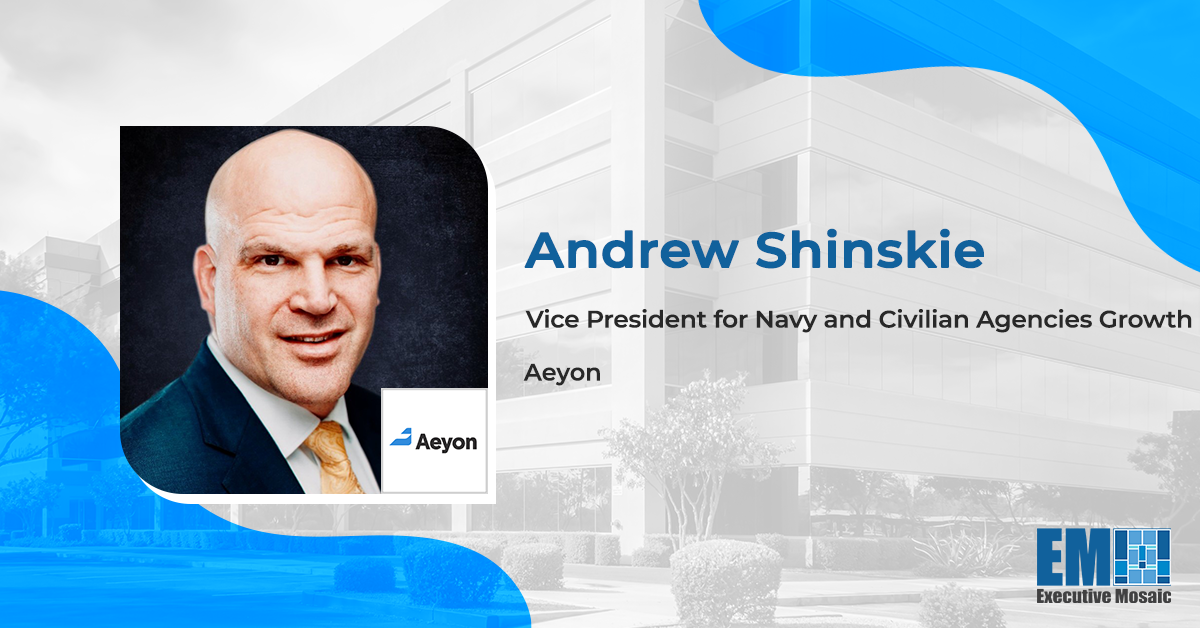 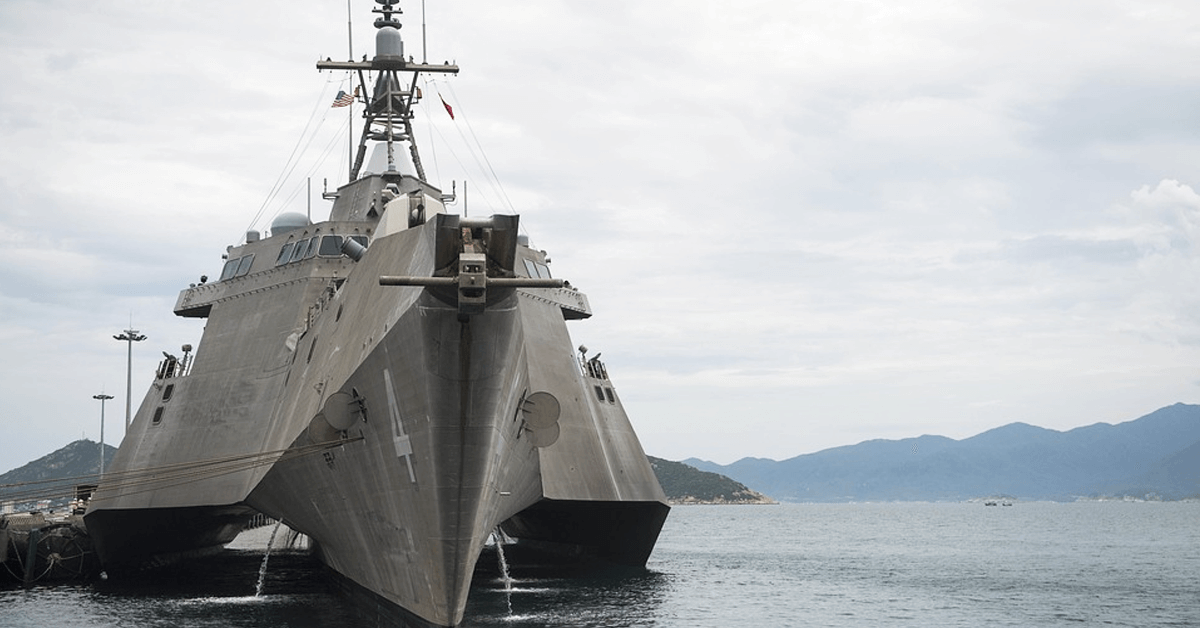