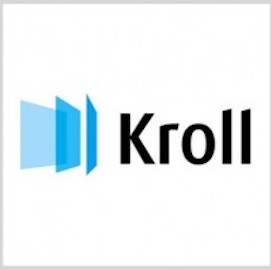 His FBI career began in 2005 as a member of the bureau’s cyber squad based in Newark, N.J.

Prior to FBI, he managed the electronic brokerage unit of Ameritrade and attained his Series 4, 7, 24 and 63 securities licenses there.