Cisco announced Tuesday their intention to acquire privately held Tail-f Systems for $175 million, a plan set in motion by AT&T to reshape and virtualize telecommunications networks in the cloud.

Cisco aims to incorporate Tail-f into its cloud and virtualization group to increase marketability in telecom infrastructure, the company said in the release.

Hilton Romanski, senior vice president of Cisco Corporate Development said that the goal is to help eliminate the ‘bottleneck’ caused by network complexity.

With its purchase of Ubiquiti Networks and acquisition of Starent Networks last year, Cisco says that they have expanded their reach by use of small cells, base stations that deliver loads of capacity in high demand areas, to simplify and automate how physical and virtual networks are both provisioned and managed.

Tail-f technology plans to reduce the time to market to network equipment vendors, raising $6.3 million in funding with the help of SEB Venture Capital.

Upon completion Tail-f will join with Cisco’s Cloud and Virtualization Group, expected to close later this year. 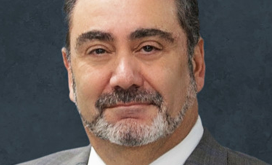 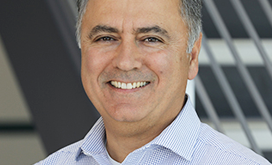 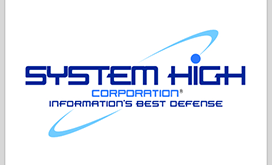 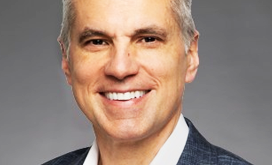 Global investment firm Francisco Partners has announced the appointment of Manny Rivelo, a more than 30-year executive in security and information technology sectors, as the new CEO of Forcepoint in a string of executive appointments after it completed the acquisition of the cybersecurity platforms developer from Raytheon Technologies (NYSE: RTX).