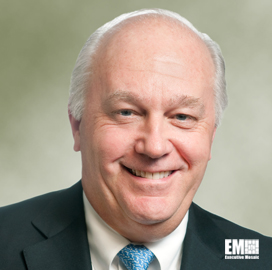 The Reston, Va.-based government services contractor reported a 35-percent increase in revenue to $439 million from the prior year period and increased its guidance estimates for fiscal 2014 revenue to between $1.68 billion and $1.73 billion.

Previous company estimates for fiscal 2014 revenue were of a range between $1.6 billion and $1.68 billion, the company said.

Montoni also announced the company will add sites for two of its workforce services contracts in Australia under the Australian Star Ratings program.

MAXIMUS also reported a 64-percent revenue increase from the prior year period to $324.1 million in the company’s health services segment.