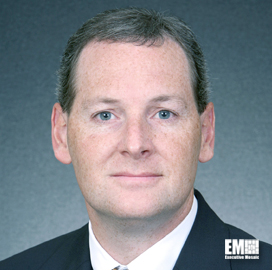 Federal data shows that the federal government reached its goal of awarding 23 percent of agency contracts to small businesses during its 2013 fiscal year, the Washington Business Journal reported Wednesday.

This marked the first time federal agencies have met the government-wide goal for small business contracting since 2005, according to the report by Kevin Plexico of Deltek.

Plexico writes that small businesses were awarded 23.4 percent of federal contracts despite the sequester and partial shutdown that occurred during the last fiscal year.

He also offered a mathematical explanation for the contracting milestone.

“The Pentagon spends less as a percent of its total dollars with small businesses than other federal agencies, so having its budget reduced by a larger amount than other agencies naturally increases the overall small business contracting percentage, ” Plexico stated.