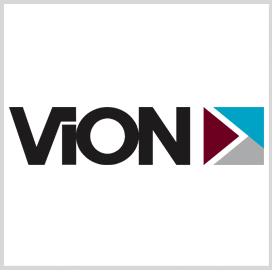 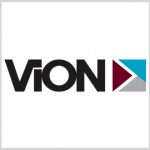 ViON Corp. has moved to expand its executive team by appointing Dan Hunter as director of capture management, Rob Davies as vice president of capacity services and Liz Anthony as VP of marketing.

Davies, former CEO and president of Base Technologies, will be responsible for ViON’s capacity programs to help the public and private sector clients access compute, network and storage infrastructure.

Anthony, who recently served as senior manager of Cisco (NASDAQ: CSCO) and NetApp (NASDAQ: NTAP), will work to help ViON forge new partnerships and grow its customer base to include commercial clients.

ViON intends for the new appointments to expand its offerings for the federal, public sector and commercial customers, as well as to bolster alliances with partners such as NetApp, EMC (NYSE: EMC), Cisco and Hitachi (NYSE: HIT).

“The caliber of these new appointments speaks volumes about the reputation that ViON has built up over the last two decades, ” said Tom Frana, president and CEO of ViON.