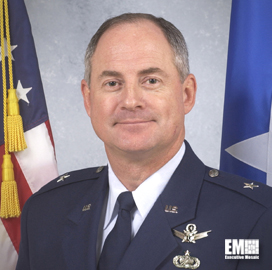 Mark Owen, a retired U.S. Air Force brigadier general and formerly an executive vice president at Civergy, has been appointed CEO of the Landover, Md.-based contractor.