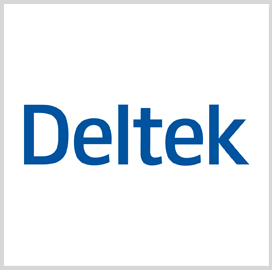 The percentage of contractors reporting at least 10 percent profit doubled in 2013 compared to 2012, making it the second consecutive year of increasing profits, according to the article.

There was little change in contract win rates, as economic conditions and limited business development were cited by respondents as challenges to contractor activity.

Twelve percent of respondents have M&A plans for 2014, compared to 23 percent in 2013, the analysis says.