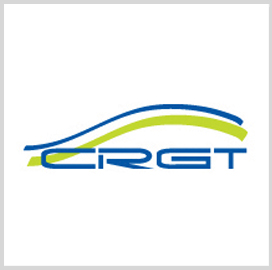 David Leach and Howard Zach, both formerly senior managers at CRGT, have been promoted to vice president roles at the company as it seeks to expand its market reach.

Zach, formerly director of capture and proposal at CRGT, has been named VP of enterprise information technology services.

He will lead a team that provides data center integration, network engineering, telecommunications and infrastructure services to CRGT’s customers.