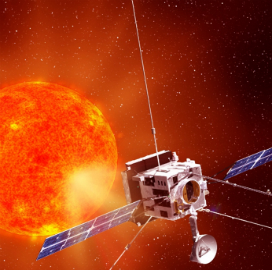 A United Launch Alliance subsidiary has been awarded a $172.7 million contract to launch a NASA spacecraft that is designed for solar research, The Motley Fool reported Tuesday.

The mission, a joint program between NASA and the European Space Agency, aims to study the sun and capture images of it using high-resolution lenses, according to the report. 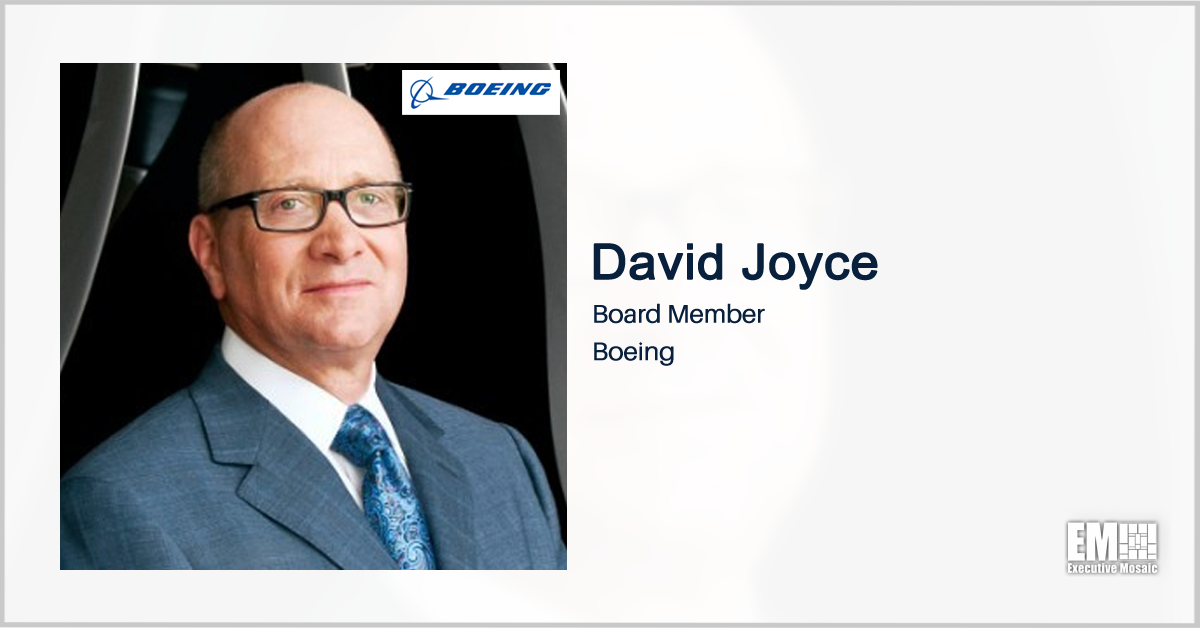