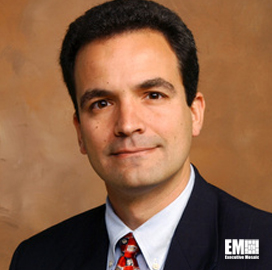 “As COO, Tom will be key to accomplishing our global development strategy and expanding our business internationally, ” said Jerry DeMuro, who started as BAE Systems Inc. president and CEO on Feb. 1.

Arseneault will continue to serve on the subsidiary’s group executive committee as COO, BAE said.

Both Arseneault and Herr were elected to the Wash100, a group of government contracting executives recognized for vision and achievement at the intersection of the public and private sectors.

Herr was promoted to his current position in early 2013 from his prior role as support solutions president and currently leads 19, 300 employees that work in the subsidiary’s intelligence and security and support solutions sectors.