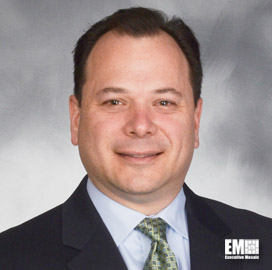 Polmar said he will aim to build new customer relationships and maintain current ones in his role at The SI. 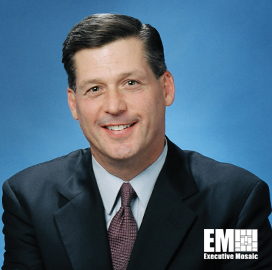 At SAIC, Polmar led work to develop and acquire military contracts domestically and internationally for that company’s intelligence and information systems business unit.