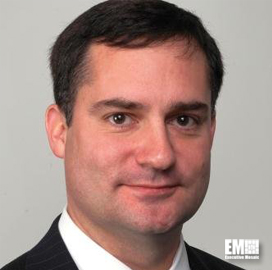 In this new role, Boyle will  support Alion’s initiatives for corporate governance and ethics as well as Alion’s worldwide growth strategy, the company said Tuesday.

He will lead the global engineering and technology company’s law department, a role formerly held by Tom McCabe, from the McLean, Va. headquarters, Alion said.

“Kevin brings significant experience across a broad set of disciplines that are relevant to our business, and his understanding of the environment in which we operate is ideally matched to Alion’s strategy for success, ” said Bahman Atefi,  Alion chairman and CEO.

Prior to establishing the first legal department at MCR, Boyle served as general counsel at Vangent, Inc. where he helped sell the company to General Dynamics for $1 billion.

He also served as assistant general counsel at General Dynamics where he helped complete the acquisition of Anteon International Corp.

Boyle holds an undergraduate degree from Yale University and received his JD from Tulane Law School.