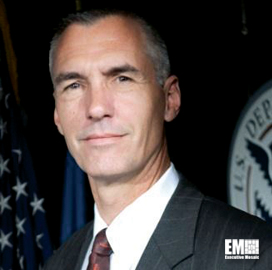 He will also join the company’s board of directors and founder Jonathan Hare has been appointed executive chairman, Resilient Network Systems said Friday.

Spires is also a former CIO and deputy commissioner at the Internal Revenue Service, where he led an information technology modernization program.

“Richard Spires’ experience at the IRS and DHS uniquely qualifies him to understand the challenges of delivering robust security and privacy while sharing highly sensitive data across disparate organizations and people on a national scale, ” said Hare.

“He recognized early on that the Trust Network is a breakthrough innovation needed to solve the crisis of trust in the Internet, with implications across all parts of society, ” Hare added.

In his mot recent role at DHS, he managed an estimated $5.6 billion annual budget for updating and unifying the IT infrastructure.

Spires’ private sector career includes 17 years at SRA International, where he served as a senior vice president and focused on the financial, telecommunications and legal markets. 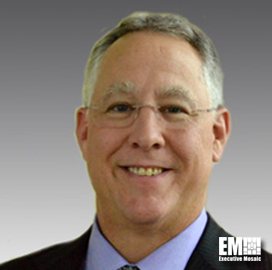 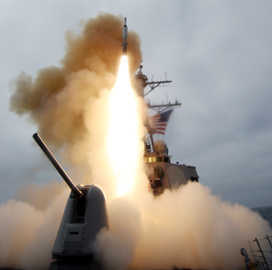 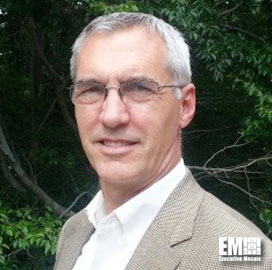 Richard Spires, formerly CEO of software firm Resilient Network Systems, has joined IT training provider Learning Tree International as CEO. Learning Tree said Wednesday Spires will succeed David Collins, who has left the executive position but will remain with the company as chairman of the board and management adviser. “I am pleased that Richard will be leading and inspiring