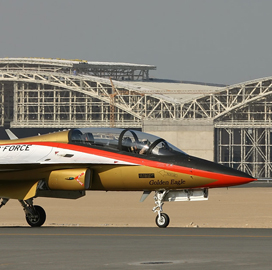 KAI’s contract includes an option for pilot training and other support services to Iraqi air force over a 20-year period and would increase the contract’s value to $2 billion, the newspaper reports.