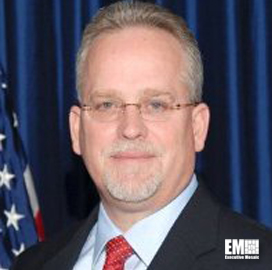 The 33-year agency veteran most recently helped lead day-to-day operations for NGA in St. Louis and will now be responsible for growing NJVC’s presence in that metropolitan region, the company said Thursday.

McGaugh is also a former associated deputy director for operational engagement at NGA, where he worked to manage analytical support teams based at combatant commands, service intelligence centers and other agencies.

As commercial operations office director, he led collaborations with industry to build geospatial intelligence products and grow use of commercial imagery.

He has also served as NGA’s executive liason to Transportation Command.