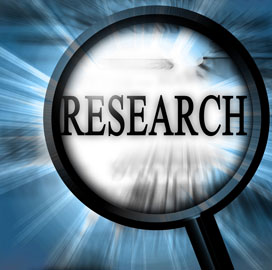 Many private defense contractors in the U.S. have increased their investments in research and development initiatives, Defense News reported Sunday.

Private firms such as Alion Science and Technology are boosting their R&D investments by up to 20 percent, according to the report.

“We’re looking to encourage the wild and crazy ideas that are going to disrupt the world that we live in, ” Paul Sautter, director of R&D for Alion, told the publication.

“If it’s something good, believe me, we brief our CEO and it’s supported, ” he added.