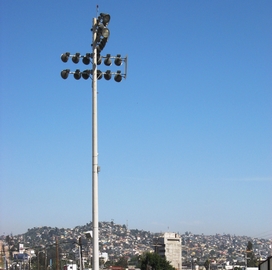 U.S. Customs and Border Protection has delayed an award of a contract worth at least $1 billion to deploy fixed communication towers along the U.S. border with Mexico by at least three months.

CBP originally planned to award the Integrated Fixed Towers contract during the first quarter of fiscal year 2014 but now plans to announce the winner during the second quarter, the agency said in a FedBizOpps notice Wednesday.

The agency cited the 16-day government shutdown in October as the reason for the delay.

Six companies have been identified by CBP as being potential awardees for the contract (click over to ExecutiveBiz for more information on the competition). 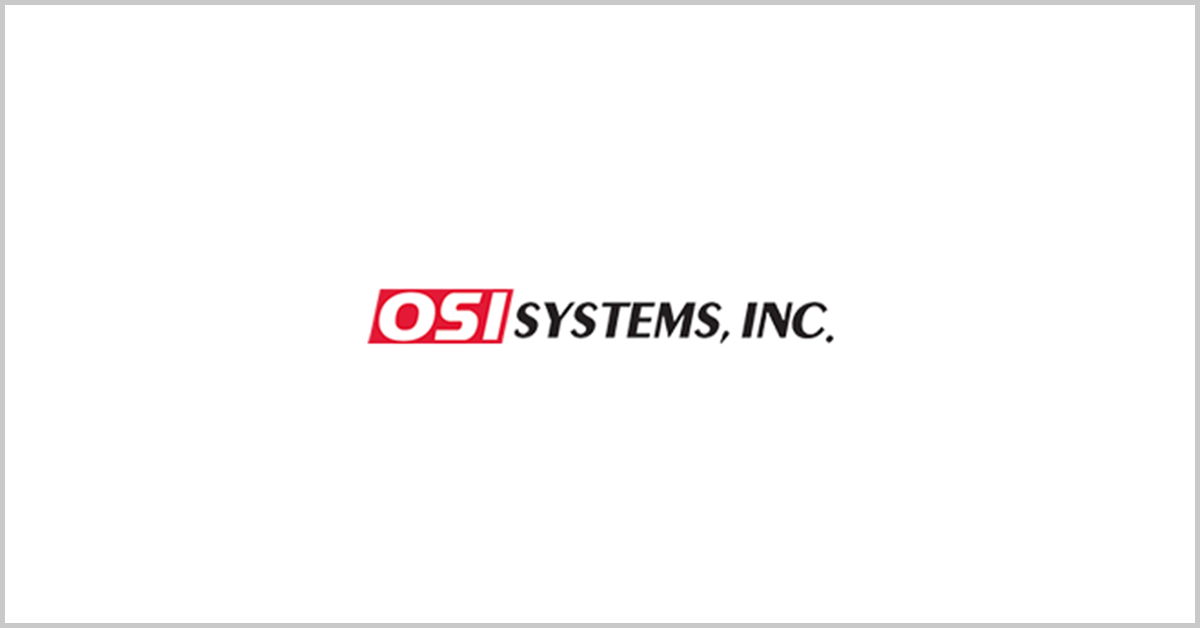 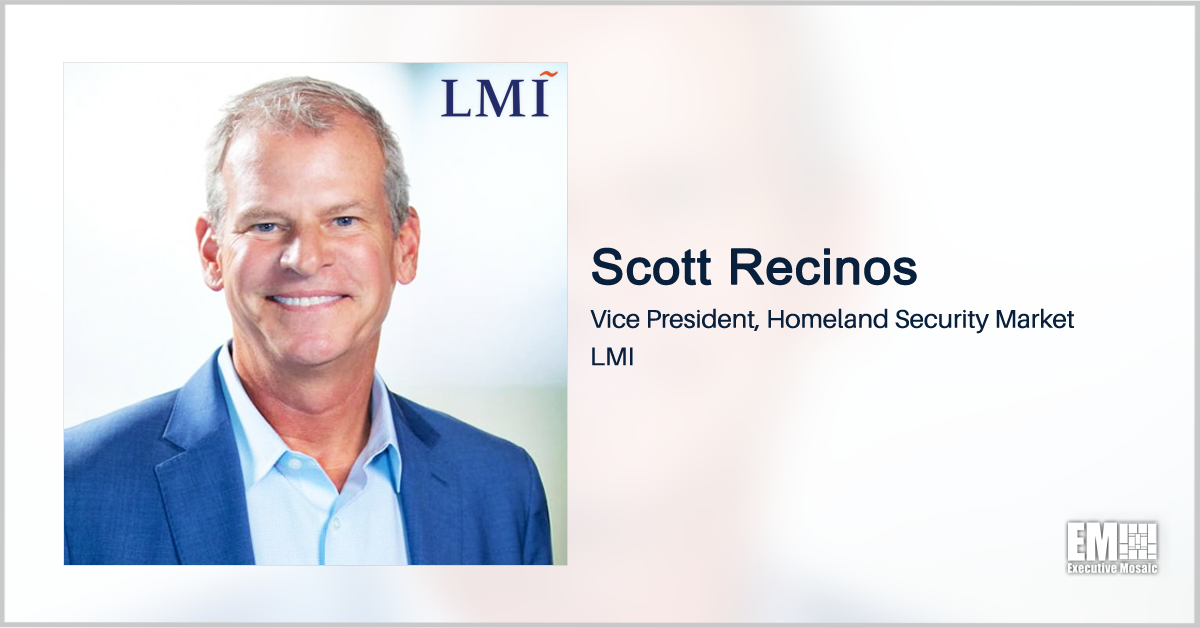 Scott Recinos, a more than 15-year LMI veteran, has been elevated to the position of vice president for the homeland security market at the Tysons, Virginia-based management consultancy. He will nurture client and partner relationships, identify customers’ emerging and current needs, come up with approaches to support the National Security Strategy and help facilitate the 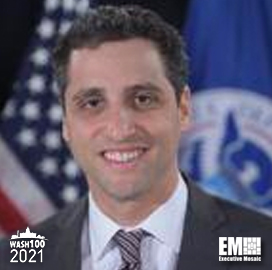