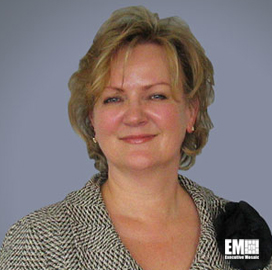 She joins CSC in the same year that Larry Prior, a former ManTech president and chief operating officer, was appointed VP and general manager of CSC’s defense and intelligence group.

Sullivan, a 27-year industry veteran most recently served as EVP of business development at ManTech and joined the Fairfax, Va.-based company in 2009 after serving as VP for defense, space and secured infrastructure at Bechtel National.

Sullivan is also a former public sector division lead at ChoicePoint and started her career at EDS, where she worked for 17 years. 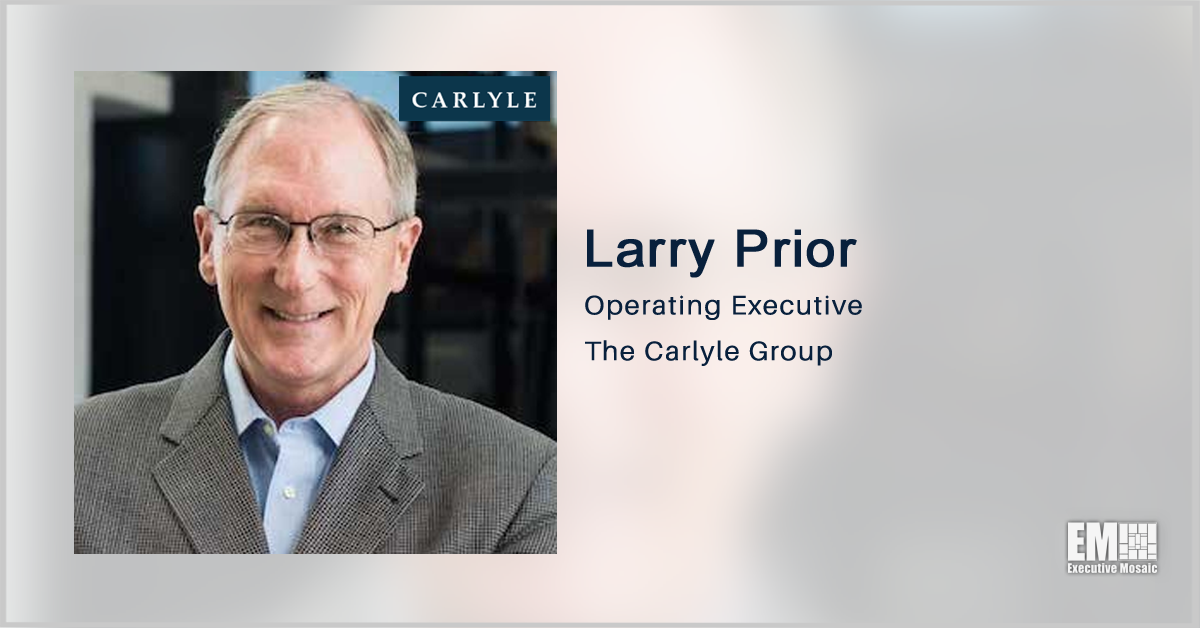 GovCon Vet Larry Prior to Join QinetiQ Board as Independent Director

Larry Prior, an operating executive for The Carlyle Group (Nasdaq: CG) and a five-time Wash100 Award recipient, will formally join the board of QinetiQ Group on Aug. 2 as an independent non-executive director. Neil Johnson, chairman of Qinetiq, said in statement Tuesday that Prior will bring to the company’s board his professional experience in the 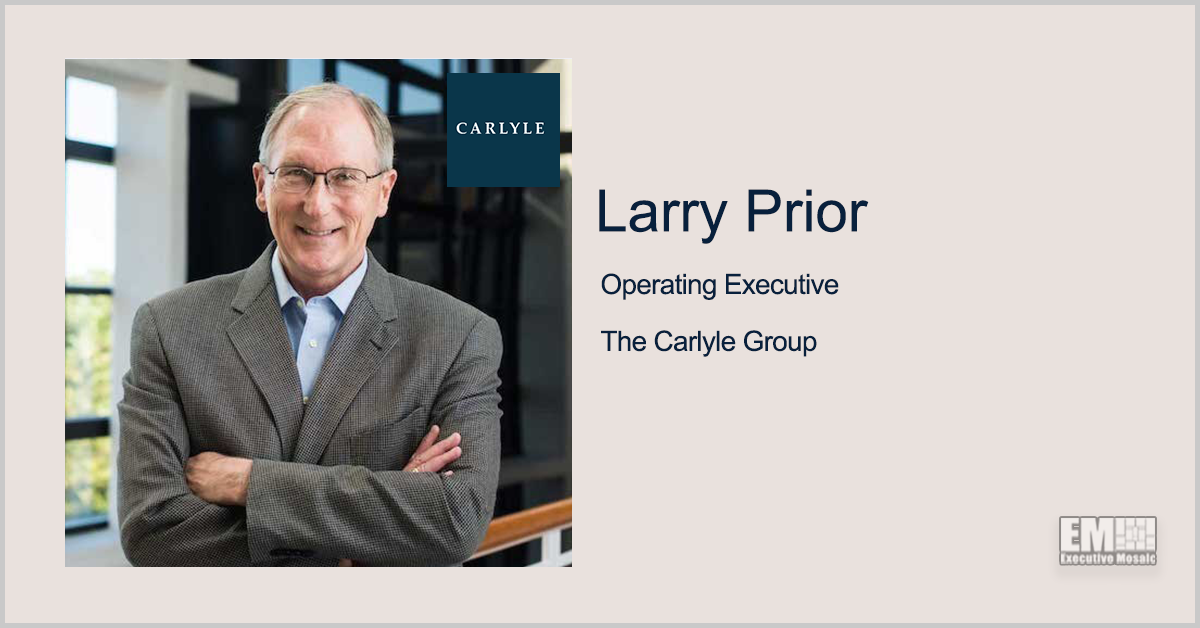 Carlyle Group Exec Larry Prior Appointed to Shift5 Board

Larry Prior, an operating executive for global investment firm The Carlyle Group and five-time Wash100 Award recipient, has been named to the board of directors of cybersecurity and data collection company Shift5. He joins the board as the Rosslyn, Virginia-based security technology provider aims to strengthen its foothold in the defense and commercial markets, Shift5 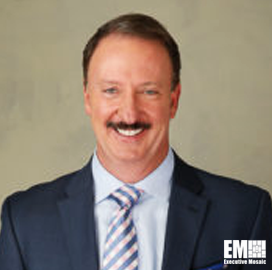