Allen will transition into the position over the next two months and focus on expanding Serco Inc. into commercial markets such as transportation and healthcare, Aitoro writes.

He stepped down from the president and CEO roles at CACI in in February and was succeeded by Ken Asbury, former ASRC Federal chief executive and nearly three-decade Lockheed Martin (NYSE: LMT) veteran.

Allen, a three-decade GovCon industry veteran, first joined CACI in 2011 as chief operating officer and was promoted to president of U.S. operations in January 2012, then succeeded PAE Chairman Paul Cofoni as CEO of CACI in July 2012.

The 30-year industry veteran is the founder and former president of investment firm Lowell Partners LLC, helped with mergers and acquisitions at the The Blackstone Group and was a managing director at UBS Warburg LLC. 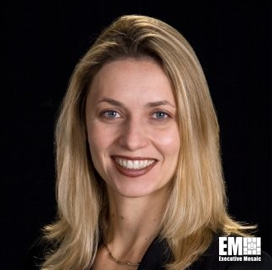