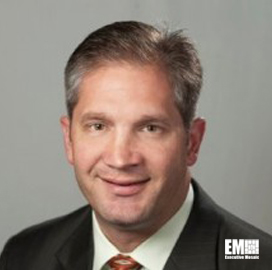 Iridium Communications (NASDAQ: IRDM) has been awarded a $400 million contract to provide satellite airtime services to the Defense Department for an additional five years.

“We expect the DoD’s needs for satellite communication services will continue to grow over the next five to 10 years, ” said Scott Scheimreif, executive vice president for government programs at Iridium.

The EMSS contract’s fixed-price rate for fiscal year 2014 is $64 million, followed by $72 million for fiscal 2015 and $88 million for the remaining three years.