The U.S. Army has awarded a blanket purchase agreement to Dell (NASDAQ: DELL) and Microsoft (NASDAQ: MSFT) for 50, 000 Office 365 licenses that will be available to all Defense Department components.

“All DoD services, agencies and mission partners will be able to use an on premises, cloud or hybrid solution to best meet their needs, ” Kolcun wrote.

Through the BPA, Microsoft intends to work with civilian and other federal entities at all levels to use commercial cloud services and to work toward new mobile opportunities, Kolcun wrote.

DoD moved to its new email system in order to use a single authoritative identity management tool and to better posture itself to acquire Office 365 and other enterprise products, according to Kolcun.

The Army intends for the purchase to build on DoD’s transition to a cloud-based email system and to combine both commercial and government cloud services, Kolcun says.

Kolcun adds that more than one million U.S. public sector employees use Office 365, including federal workers at the Agriculture Department,  Environmental Protection Agency, Federal Aviation Administration and the National Institute of Standards and Technology. 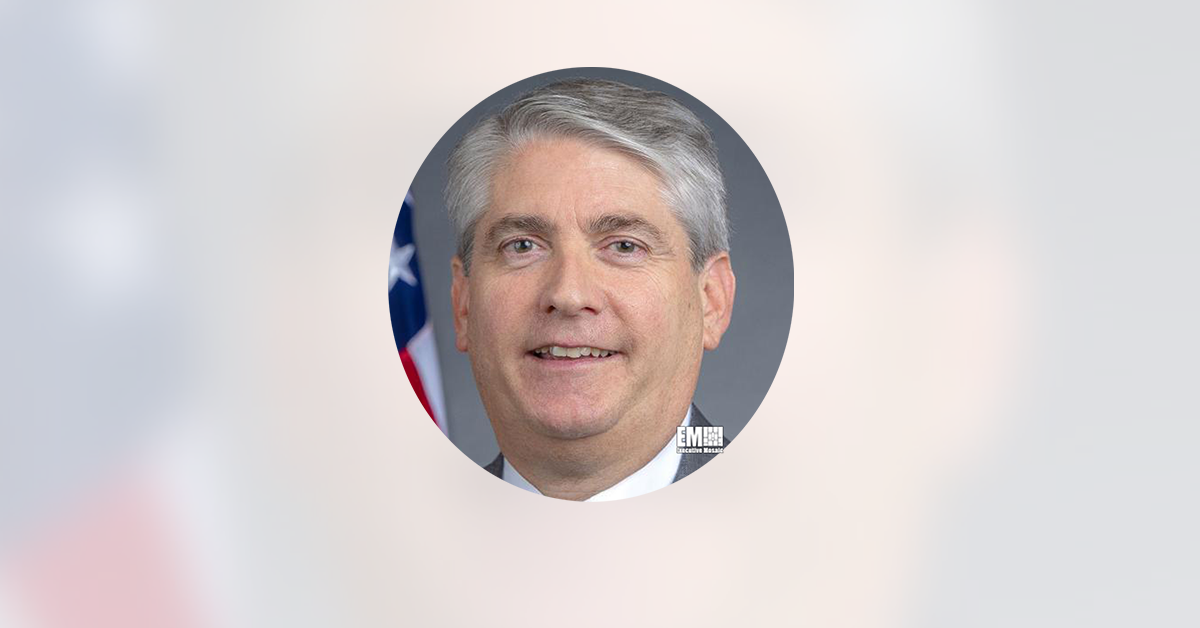 CACI International (NYSE: CACI) has received a $376 million task order to help the Department of Agriculture migrate a web-based supply chain management system to cloud infrastructure. The company said Wednesday it will implement the SAP S/4HANA enterprise resource planning technology and update business processing functions in the department’s WBSCM platform as part of the 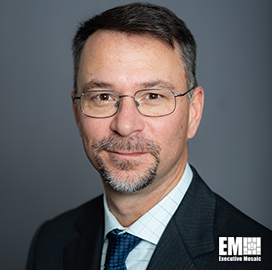 Ace Info Solutions has won a position on a potential five-year, $450M blanket purchase agreement to provide information technology services for the Department of Agriculture. 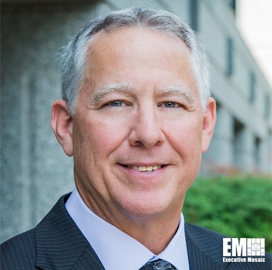 Brillient has secured a single-award, $112 million blanket purchase agreement from the Department of Agriculture, the company announced Monday. "We are extremely pleased to bring our strong digital transformation and agile development capabilities coupled with our expertise in electronic records management to assist the USDA in this important mission area,” said Paul Strasser, CEO of Brillient.