The U.S. Defense Department intends to end the furloughs of certain inspectors and officials that work with contractors at government sites.

Those furloughs were reported to have driven an increase in planned contractor furloughs and temporarily paused contracted work at federal facilities.

Click here to read more on these developments from ExecutiveGov.

Bloomberg’s William Selway and Gopal Ratnam report that the move is part of an effort laid out in a statement by Comptroller Robert Hale over the weekend to bring back to work around 90 percent of the Pentagon’s 350, 000 civilian employees worldwide that were furloughed following the government shutdown.

“No more than a few tens of thousands will remain on furlough, and it may be substantially less than that, ” Hale said, according to Bloomberg.

“We will be bringing those inspectors back, ” Hale said separately.

The Aerospace Industries Association earlier said that aircraft inspection, manufacturing and certification processes were being affected by the furloughs. Click here to read more on that development. 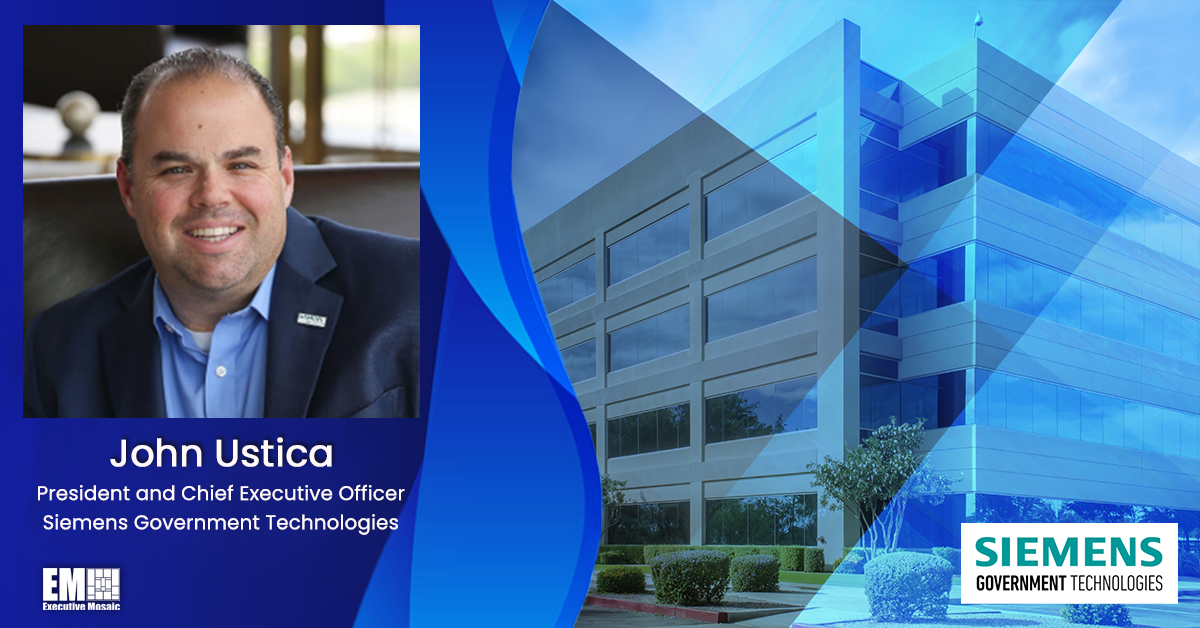