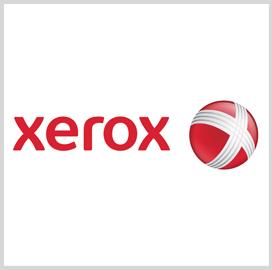 Xerox Corp. (NYSE: XRX) has won a $16 million contract with the Department of Homeland Security to convert the U.S. Citizenship and Immigration Services’ records to digital form.

The company intends to store the digitized records at its facility in Barbourville, Ky., and Xerox will open 50 fresh jobs at the site under the three-year contract.

The company is also refreshing that facility, scheduled to open in late 2013, to meet the National Archives and Records Administration’s requirements for documentation and records management.