Egyptian authorities intend to close the tunnels used by suspected terrorists to transport illegal arms, according to the report.

Raytheon will work to identify hidden tunnels using its sensor technology and the MONARCH sensor under the company’s seismic and acoustic vibration imaging program.

The Egyptian government wants to destroy those tunnels in an effort to end the smuggling of weapons into Gaza for use against Israel, Zacks reports.

Raytheon previously won a $19 million contract with the Defense Advanced Research Projects Agency to develop a detection technology for land mines and tunnels, according to Zacks. 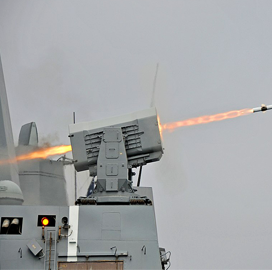 The State Department has approved a request by the Egyptian government to procure Raytheon Technologies-built (NYSE: RTX) Rolling Airframe Missiles for ship self-defense use through a potential $197 million foreign military sales deal. Egypt asked to procure as many as 168 RIM-116C RAM systems in Block 2 configuration, guided-missile round containers and support services, the 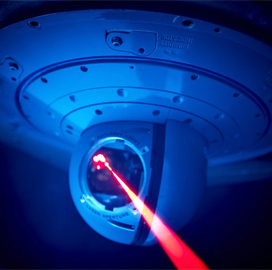